10 technologies our children can’t use anymore 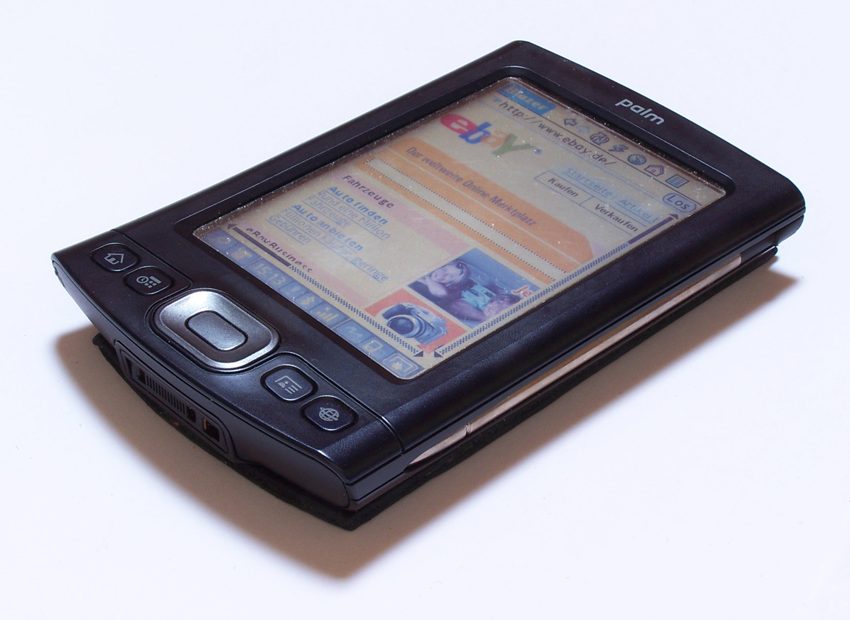 Nothing makes the gap between generations as obvious as technology: new gadgets appear and become obsolete in just a few years. Many devices that seemed to have been produced and used not so long ago seem to the younger generation to be “dinosaurs” from the past.

A corded telephone appeared at the end of the 20th century, and over the entire period of its existence, it has undergone many changes. One of the options was a rotary dial device – if you show such a phone to a modern child, he will not immediately guess how to dial a number to make a call. 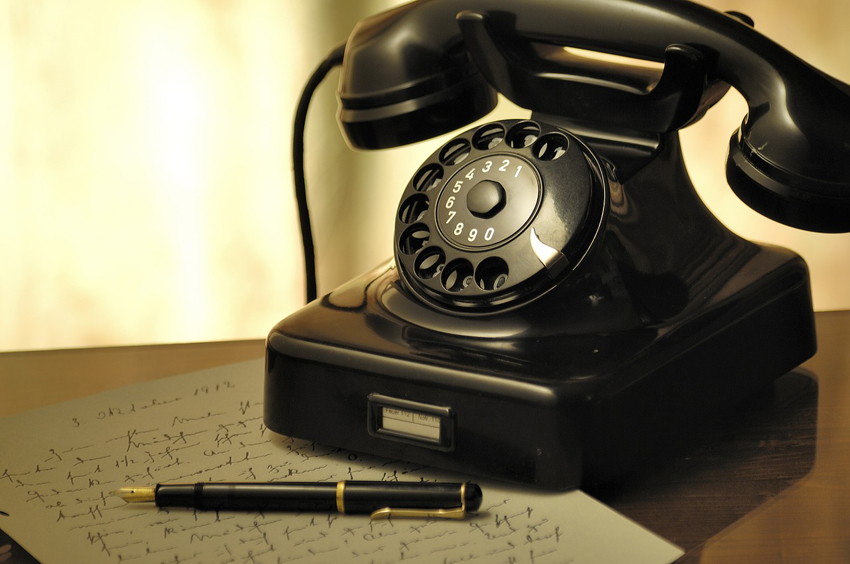 Before the advent of smartphones, people used mobile phones mainly for making calls. Yes, over time it became possible on them to save music, play simple games and run elementary applications. But for the most part, if you wanted to take notes, check email, and use a voice recorder, you needed a PDA.

The earliest PDAs did not support wireless communication: to download data, they had to be connected to a computer via a cable.

Digital cameras have technically been around for several decades, but they first appeared in their current form in the mid-1990s and quickly replaced film cameras. 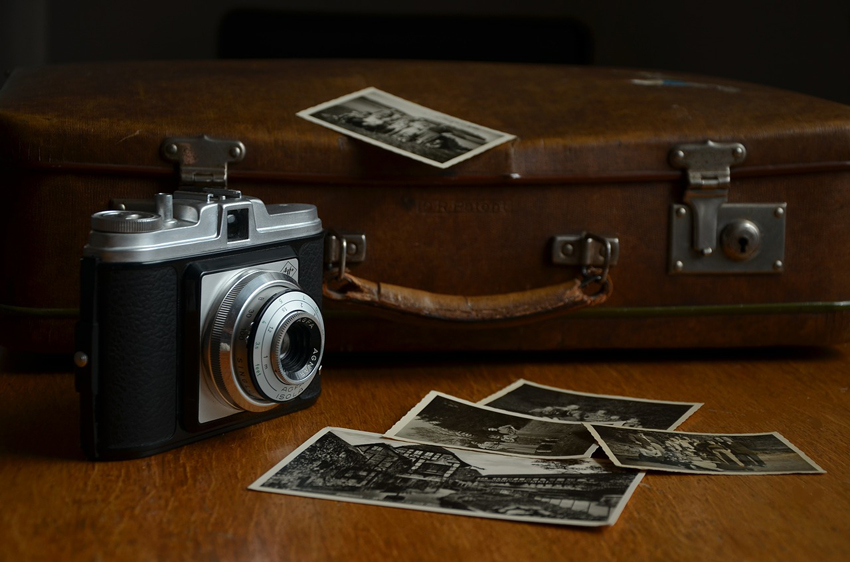 Today’s children find it difficult to understand why film is needed and why only a limited number of frames can be taken. And the lack of a preview screen is confusing: now it’s hard to imagine that you will see how the picture turned out only after a complex process of development and printing.

Early game consoles read software from game cartridges – small plastic rectangles with a motherboard inside and metal connectors at one end for connection. 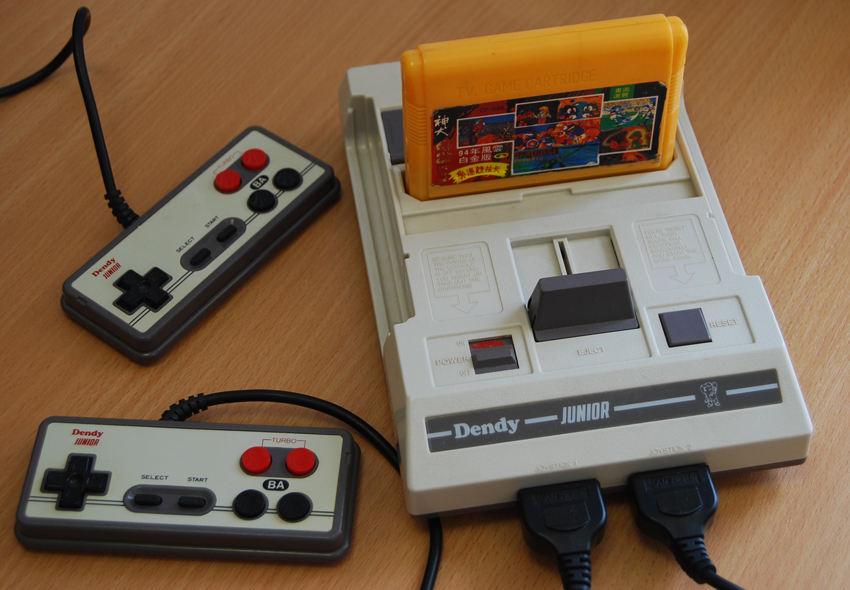 Today’s teens take time to figure out how to insert cartridges and turn on the system. It is especially difficult to guess that if suddenly the game does not start, then you need to take out the cartridge and insert it again, and sometimes more than once.

Pagers allowed leaving a message to its owner – for this it was necessary to call the operator from a landline phone and dictate the text to him. It is quite logical that pagers soon replaced mobile phones from which you can send SMS without outside help. 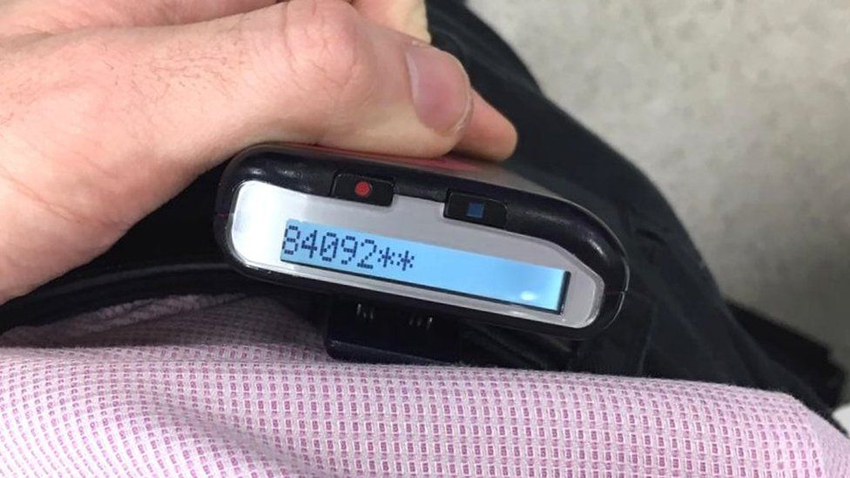 Modern children cannot guess what is the connection between a cassette and a pencil. Well, not everyone knows what audio tapes are, and have never seen tape recorders to listen to them. 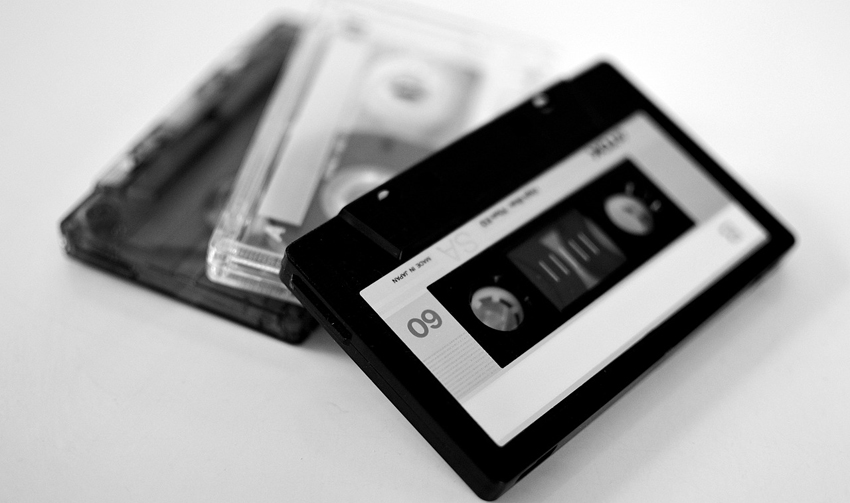 When using a cassette tape, jumping from one song to another required fast forward / rewind and press the play / pause buttons repeatedly to find the song you were looking for. Do you remember this chilling horror when the tape recorder chewed the tape and had to rewind it?

Audio cassettes have been replaced by laser discs, on which music, films and other information were recorded, as well as CD and DVD players for listening / watching. 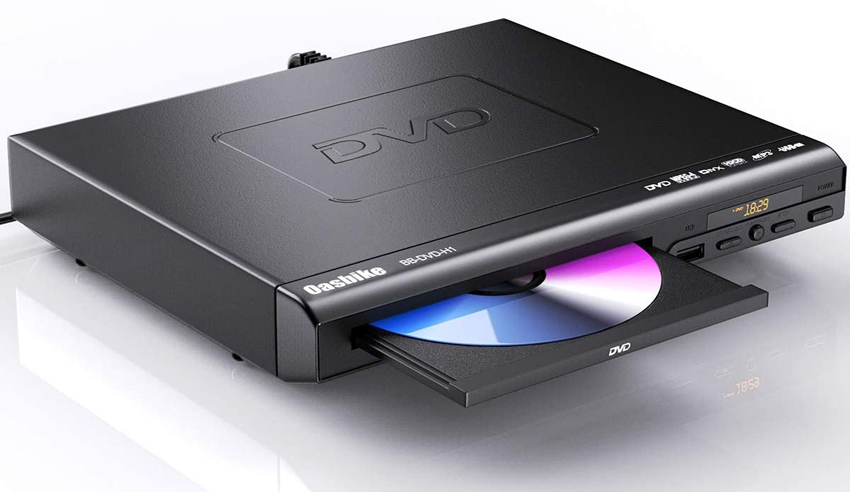 Discs had many advantages over previous magnetic media formats, including more storage space and durability – theoretically they could last up to 100 years. In fact, everything was much more prosaic: discs were often scratched, failed and gradually sank into oblivion along with the devices for playing them.

This storage medium first appeared in the 1970s: the first was an 8-inch floppy disk, capable of storing only 80KB of data. Over time, floppy disks got smaller and their storage capacity grew, and by the mid-1980s, 3.5-inch floppy disks could store a decent 1.44 MB. 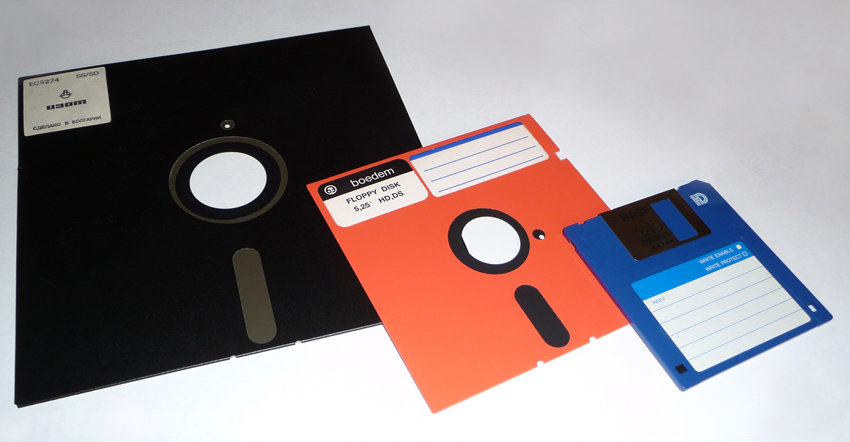 Unfortunately, floppy disks were vulnerable to magnets, heat, and easily damaged. By the 1990s, the size of software had grown so much that floppy disks gave way to disks. But in the digital world, they remain, even if only in the form of an image: the save icon in most applications looks exactly like a floppy disk.

Boot disks are quite logical candidates for oblivion – now, to install any program, the Internet is enough. In addition, many modern laptops already lack disk drives, which in itself makes disks useless. 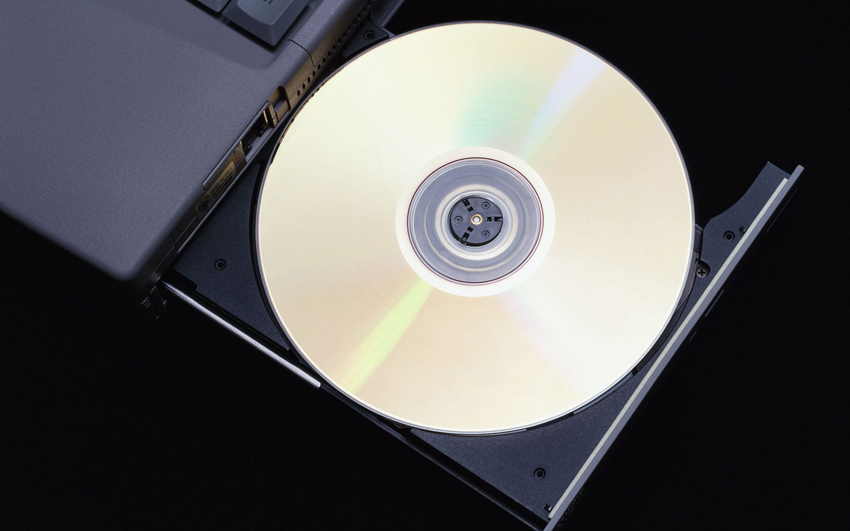 In the days before modern broadband and mobile 4G networks, we connected to the Internet via Dial-Up modems. 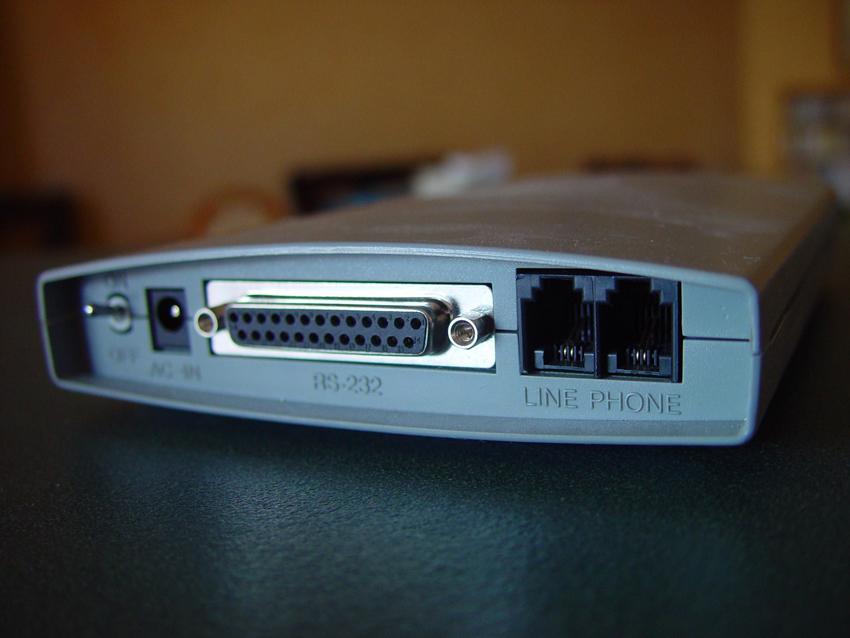 This miracle of technology required an open phone line and a lot of patience. If someone called while you were connected to the network, the connection could be lost. And web browsing was very slow. And this is exactly the case when no one will be nostalgic for a bygone technology.