6 reasons why you’re stuck in place 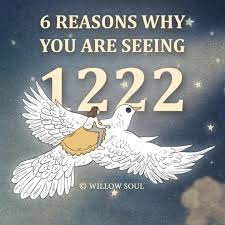 We tend to think that prejudice doesn’t affect us as much as it does others. Because of this, we do not notice how false beliefs hinder our careers, behave irrationally in solving work issues and lose the chance to grow up in the profession.

Grace Lordan, an associate professor at the London School of Economics, writes about this in the book “Thoughts on a big scale”. Drawing on discoveries in behavioral economics, she talks about what prejudices get in the way of a career. 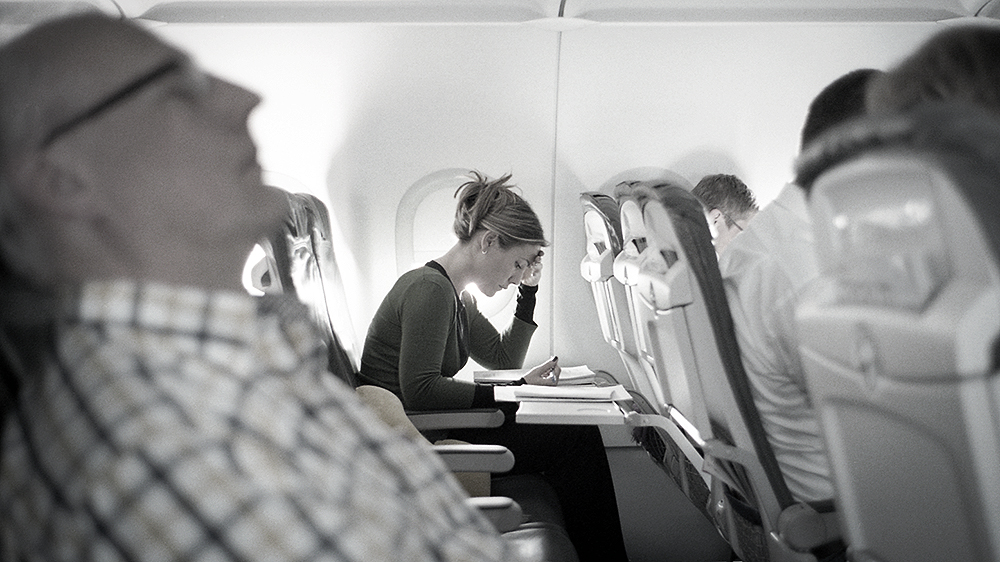 Here are some common pitfalls.

The environment at work determines the norms of behavior and influences your actions. This is how the force of social pressure works. If you have people around you with similar views and experiences, you will inadvertently begin to adopt their principles and ideas.

This is a similarity bias effect.

To assess how it affects professional skills, economists Alexander Mas and Enrico Moretti analyzed the productivity of employees of the American supermarket chain. And we found that people’s level of effort varies depending on who they work with:

The best way to protect yourself from the bias of similarity is to look for a team with as different people as possible. If you cannot switch to another team now, here are less radical tips:

The louder you declare yourself, the more successful you grow in your career. And your “loudness” depends on how much you are subject to the effect of risk avoidance.

It makes itself felt even at the stage of job search. At the interview, even the employer himself finds it difficult to check how the candidate meets all the criteria. How then do you know if you are competent enough for the position? So use courage – you won’t be able to tell if you’re going to be a good fit until you take the risk.

Moreover, there is almost no relationship between competence and self-confidence. This is confirmed by the experiment of German scientists Alexander Freund and Nadine Kasten. They conducted 154 studies of the relationship between IQ test results and their own assessment of the intelligence of more than 20 thousand people.

The results showed that the subjective opinion coincided with the objective indicator in 10% of cases. 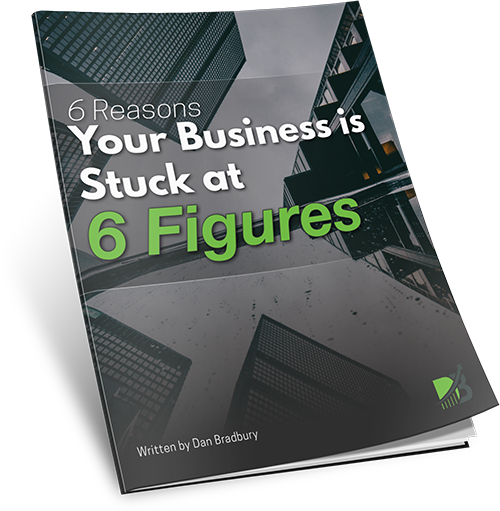 How to learn to take risks when you are not confident in your competencies:

Even if you take the risk and make a mistake, the brain will find an explanation – it tends to rethink failures and justify every choice so as not to worry once again. Psychologists have found that over time, the intensity of regret about actions decreases and we find advantages even in failures.

When we decide how much our services cost, the last salary acts as a psychological anchor . For example, you are given an offer and asked to voice your salary expectations. Surely you will be guided by the previous rate and, perhaps, will name the amount 10-30% more. That is, the last salary will be the starting point in negotiations.

This can lead to the fact that you will be paid little – you will not be able to objectively assess your skills and ask for an increase in the amount. If you have experience and are not in danger of losing your job over the mention of money, get rid of that anchor.

If you work for a company:

If you are freelancing:

# 4. The phenomenon of the curse of knowledge

If you bring value to the company, you should receive a reward – money, promotion, decent working conditions. When you are not given it, do not be afraid to ask.

Do not assume that the boss will propose a promotion himself or ask about your initiatives. If you believe this, you are under the influence of the Curse of Knowledge effect. When you are well aware of something, it is difficult to imagine that others do not have the slightest idea about it. For example, you think that a manager cannot but know how promising your idea is for the latest project and how selflessly you work from morning to night to make it happen.

The Curse of Knowledge effect is enhanced by Diadem Syndrome . You think that if the manager knows what a responsible employee you are, then he is about to present a reward. And at this time, the manager is not aware of your claims.

How to draw attention to your job value and career ambitions:

When you’re afraid of negative feedback and prefer not to ask anything at all, the ostrich effect affects you. By succumbing to it, you are depriving yourself of valuable information for development.

To benefit from feedback, learn how to work with it:

We often stand still because we are anxious about the opinions of others. What will your colleagues think of you if they find out how you spoke to your manager several times about the promotion but did not receive it?

The fear of being judged by others is the face-saving effect .

If you are acutely concerned about public defeat, be reassured by the fact that people are paying less attention to your actions than they seem. This bias was described by psychologist Thomas Gilovich and called it the spotlight effect .

In fact, people are preoccupied with their own problems and think little about others. Colleagues do not closely monitor your mistakes – they have enough of their own.

What if you have failed an important task and think that everyone is talking about it? Seek advice from trusted witnesses of defeat. Ask your colleagues directly if everyone on the outside really noticed mistakes.