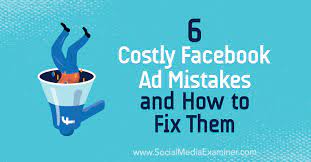 You are reading this article, which means that you are faced with the same problem as the overwhelming majority of those who are trying to set up and run ads on Facebook on their own. If you spend significant amounts of money on targeted ads, and they are ineffective, then most likely you are making one or more mistakes.

Yes, yes, the problem is not in advertising – everything is just fine with it, and it really works, as described in various articles, told on the forums. The point is its incorrect setting. All you need to do is make a little mistake – and all efforts will be in vain, and you will also lose your money.

We will highlight the main reasons for ineffective use of the budget. They are the most common and have a significant impact on the outcome. But if you don’t find here what draws money from you, then it’s better to turn to specialists. So let’s get started! 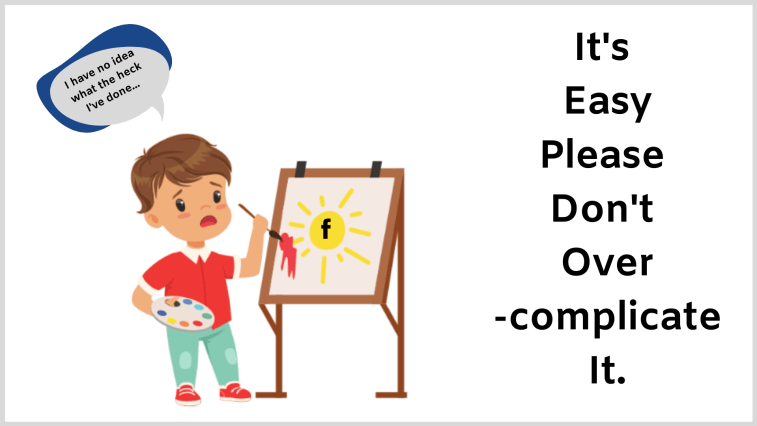 Finding a nice picture or video is just a method of getting attention. Yes, this is important, but not all. You need to correctly compose the text of the ad. Here you should take into account the following rules:

I don’t think it’s worth mentioning grammatical errors? They shouldn’t be!

# 2. Too wide or too narrow an audience

Remember, it is impossible to grasp everything at once, but shooting at sparrows from a cannon is not an option either. After all, too wide a coverage is not the same as the target audience. For example, if you work only in a specific city or region, then even if someone from a neighboring region sees your ad, he will still not contact you.

Second option – there are too many restrictions and factors that describe the target audience. This leads to the fact that many of your potential users will be “clipped” by the system.

To properly configure the audience, do not use the function of its automatic detection. At a minimum, you should specify the following parameters: 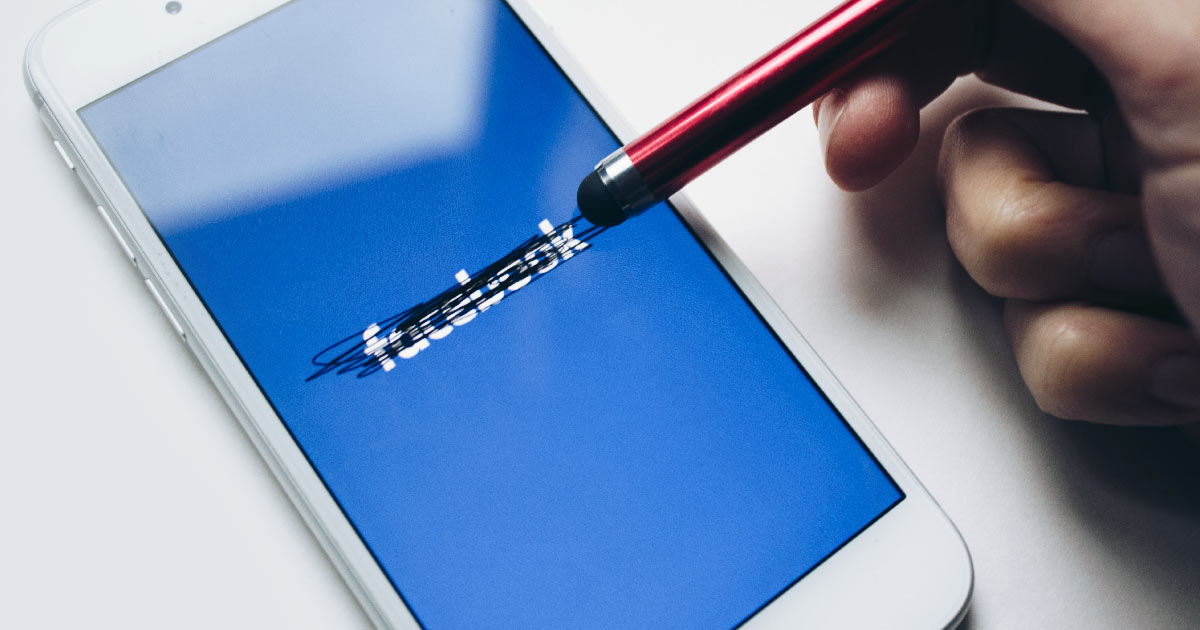 The Facebook Pixel is a piece of code that allows the social network to collect information about your website visitors. This makes it possible to optimize the advertising campaign, as well as launch remarketing.

Special settings allow only those users who spend a certain time on the site to be included in the database. This cuts off those who accidentally got here. It is also important to configure Events. They are also pieces of code that tell Facebook information about converting visitors.

You can check if everything is configured correctly using the Facebook Pixel Helper. This is an extension for the Chrome browser.

Setting a goal is the first thing to specify when setting up an advertising campaign, so you need to clearly define what exactly you plan to achieve by launching your ads. For example, if you want to get new followers, then engagement is important. But in this case, the network is not interested in further actions of users. And if you need to send a potential client to a landing page, then it is better to use conversion as a goal.

Why does the wrong goal reduce the effectiveness of the campaign? Because Facebook chooses those users to serve the ad who are most likely to take the targeted action. For example, if you indicate that you are interested in “Watching Videos”, then the social network will select from the following audience those who often watch different videos. But rest assured, the person will not go further than this.

Your ad may appear in different locations on Facebook. The degree of coverage and a number of behavioral factors depend on this. So, for each of these places you need to choose different ideas and methods of their presentation. For example, what is well received in a story will be frankly unsuccessful in the feed.

Tutorials teach that after launching an advertising campaign, you should evaluate its effectiveness and quickly make a decision to continue, adjust the settings or completely stop broadcasts. Yes, you definitely need to do this in order not to lose even more. But there is one nuance here that inexperienced customizers do not take into account – it takes time for the indicators to display the real picture.

The thing is that stabilization occurs within a few days, for example, the attendance graph can go up sharply and then fall to the actual average. The situation is approximately the same with the unit price. So do not rush to jump to conclusions – let the indicators level out. And this will certainly take more than a few hours and even a couple of days.

It’s a mistake to think that if you split your $ 100 into 20 campaigns, and create a few more ads in each of them, the result will be impressive. It really will be like this, only with a minus sign.

Firstly, one person cannot effectively track a large number of ads launched at the same time in order to remove unsuccessful ones (and it is naive to believe that everything that you launch is insane interesting to users, and they are in a hurry to do what you want).

Second, the budget breakdown leads to the fact that you are forced to set a small price for the targeted action. Namely, it allows (or does not allow) to compete with other advertisers for the same target audience.

The best option is to combine audiences into groups based on similar characteristics. This is how 2-3 groups should be formed. Then make up to 6 announcements for each of them. After that, we launch them for A / B testing, it will help weed out ineffective ones.

As for the price, you should listen to the recommendations of Facebook – if it warns that with your installations the cost is low, then it should be increased at least to the recommended one. This is the only way all algorithms can fully work.

This error is most typical for those who are trying to set up an advertising campaign on their own. Not knowing what to specify in the settings, a checkmark is put in front of Automatic Placements. Facebook writes that it recommends this step because will select the best parameters himself. But here you shouldn’t trust him.

You can place ads on Facebook, Instagram and Audience Network through the ad account. With automatic settings, the campaign budget is allocated between them. Moreover, most of it falls on the cheap Audience Network. What it means:

So go to manual settings and start experimenting. This is how you will find out which placement is the most successful. And do not believe if someone says: “We did this to Vasya Pupkin, this worked for him, so we will repeat the success”. Each business is different, what works for one will be a failure for another.

Briefly about the main thing

When placing ads on Facebook, there are no unimportant parameters in the settings. Absolutely every (at first glance) little thing can cause significant financial losses. Once again, remind you that existing budgets can merge as a result of:

Believe me, a miser pays twice, and here it may be more. Therefore, if you have any difficulties with self-configuration, it is better to seek professional help.