An Experiment That Wouldn’t Be Better: “The Third Wave” 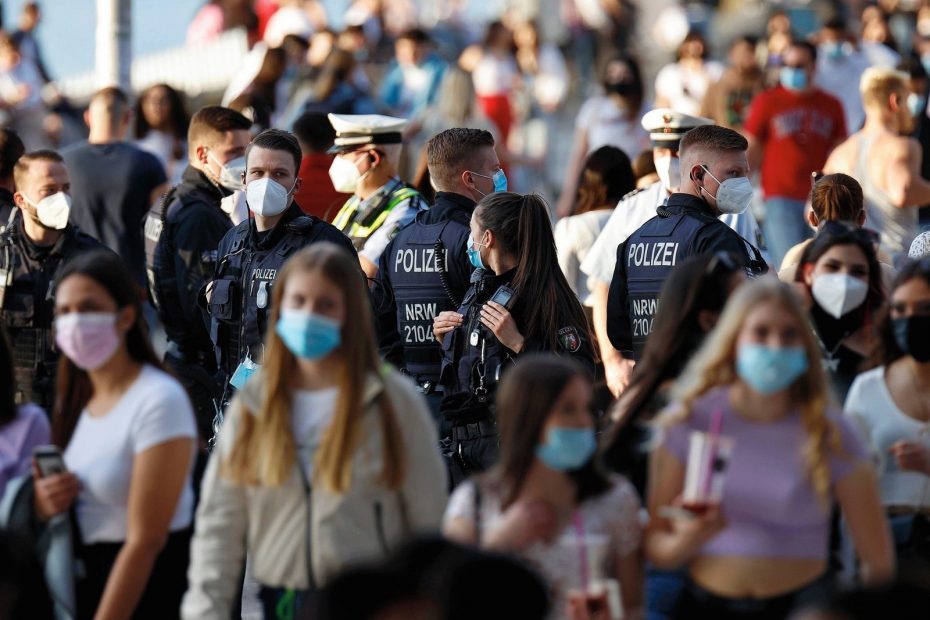 how in general the ideology of superiority silently, calmly and unhurriedly entered every house and settled literally on a nearby street, in a neighboring city.

Just a week of experiment, moreover, the teacher Ron Jones was ready to interrupt him at any moment, expecting the indignation of the parents, the objections of the director, and the rejection of the students themselves. But that was not the case. 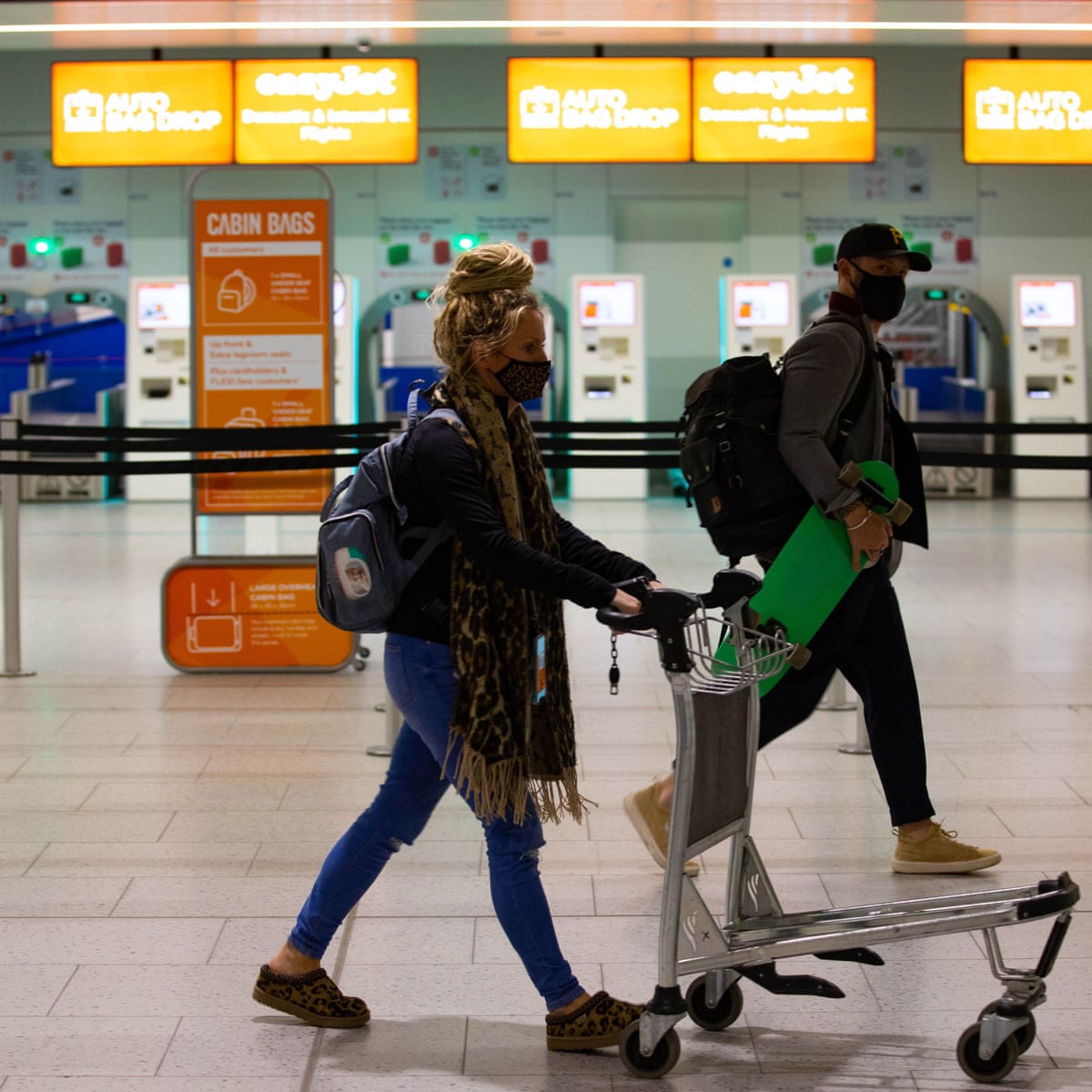 He began Monday by introducing the concept of “the power of discipline” into the classroom. He invited everyone to sit at attention, then at his command to stand at attention, and so in complete silence they did it several times, then, again at his command, they silently left the classroom and just as quietly entered and sat down. To his surprise, the children liked it, even the hooligans and niggas joined in the execution of the commands with interest.

On Tuesday, after everyone quietly entered and sat down on their own initiative “at attention” – he told what “ the strength of community “, and ordered to chant in chorus” Strength in discipline, strength in community “and showed a special gesture with a hand bent at the shoulder, which had to be repeated while greeting each other. Jones called it the “Third Wave” salute, and the students were so excited that the greeting spread throughout the school, and even the headmaster raised his hand in this way when meeting Jones. But let’s move on.

On Wednesday, 13 other students volunteered to join his class, and then the teacher decided to give them “Third Wave” membership cards and talked about the “power of action.”

ndividual rivalries are often frustrating, he says, and group activities are more successful in learning,” he said. Jones instructed the students to jointly design a Third Wave banner, convince twenty children from a nearby elementary school to land at attention, and name one reliable student at a time to join the experiment. Three students were assigned to report to Jones about the breach of the established order and criticism of the Third Wave, but in practice about 20 people engaged in voluntary denunciations. One of the students, Robert, with a large build and low learning ability, told Jones that he would be his bodyguard, and followed him throughout the school. ” (Wikipedia)“I

Feel like things are getting more interesting and interesting? Agitators, informers and even a voluntary bodyguard appear, but not for the teacher, but for the leader, or perhaps the leader? , but he explained to the rabbi (!), who called at their request, that this way the children are just studying the type of personality of the Nazis, and he stopped objecting, they say, everything is fine.

On Thursday, the climax took place, because John , who had already provoked everyone to stop the experiment, announced to the students about the “power of pride”:

“80 students gathered in the classroom heard that they are part of a nationwide youth program whose task is political transformation for the good people. Jones ordered four guards to escort three girls out of the auditorium and escort to the library, whose loyalty was questionable. Then he said that hundreds of Third Wave branches have been created in other regions of the country, and at noon on Friday, the leader of the movement and a new candidate for the presidency will announce their creation on television. ”

Here you have 80, and not 30, chosen for great deeds, so, apparently, you need to summarize? Four school days and the adherents of the new ideology of the “chosen ones” are ready and are just waiting for the leader’s instructions! Their age was about 16-19 years old, so the experiment involved not little kids, whom the teacher would simply fool around with. As you can see, the girls were “arrested” by a sign, and … and no matter for what reason, the main thing is to find outcasts and future enemies.

And now, Friday morning has come. 200 students from all over the school, including juvenile hooligans and local informals, gathered in the assembly hall to hear the appeal of “their” future president. Well, then:

“At noon the TV was turned on, but nothing appeared on the screen. Seeing the bewilderment of the schoolchildren, Jones admitted that no movement exists. According to him, their actions did not differ much from the behavior of the German people in critical years. The students thought they were the chosen one, but in reality it turned out that they were just being used. They felt their own superiority over other people – those who were not a member of the Third Wave. Jones showed them what the future might await them if everything continued – he turned on the projector, which flashed the newsreel footage of the Third Reich, which showed both the military parade and the concentration camps. Then Jones Ron turned on the light. Silence reigned in the hall. Silently getting up from their seats, the students dispersed. And the most stubborn member of the Third Wave, who in the last three days offered Jones to be his personal bodyguard, wept bitterly. (Wikipedia)

What a difficult epiphany and disappointment … Everyone has already tasted the fruits of superiority, even school outcast informals …

Do not think that adults would behave their place is different, remember the number of sects and all kinds of currents, movements that will definitely be saved. And from the apocalypse, and from stupidity, and from loneliness, etc. etc. – the main thing is to become “special”, “chosen”, at the expense of others.