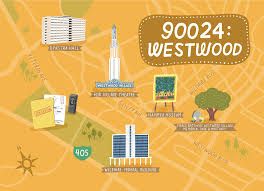 “Master of Negotiations. Negotiations of Armand Hammer in Russia” to Armand Hammer, an American entrepreneur from a family of Odessa emigrants who built a career in the USSR thanks to his business acumen and skill in negotiating. Hammer entered into multimillion-dollar deals in the former USSR, in the USA, China, England and Venezuela, and businessmen from all over the world dreamed of learning his secrets to masterfully conduct negotiations. 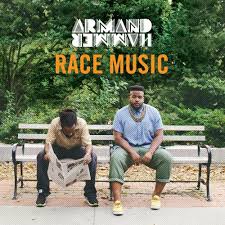 Armand Hammer was born in New York, after school he entered the medical college, and then became involved in the family business in the field of pharmaceuticals. He was not interested in the routine processes of production and sale of pharmaceuticals – he was passionate about business and politics. At the age of a little over 20, Armand goes to the USSR in the hope of concluding a contract for the sale of medicines and equipment.

Assessing the situation of the Russian state at the beginning of the 20th century, Hammer drew his own conclusions: pharmaceuticals, and in the food sector.

A significant event for Hammer’s career was his confidential meeting with Lenin, the details of which are still secret. Obviously, negotiations were conducted on the topic of benefits for the United States in trade deals with the USSR (the percentage that the young negotiator would receive was also stipulated). The businessman’s first deal was the exchange of about 27 tons of wheat from the United States for valuable goods: jewelry, furs, caviar.

Good prospects motivated: having arrived on a short-term visit, Armand Hammer settled in the former USSR for 9 long years: business and became a representative of large American companies, including Ford Motor and Underwood Typewriter.

How did Armand Hammer manage to meet Lenin? What was the secret of successful negotiations with the head of state?

The initial purpose of Hammer’s visit to the USSR was the sale of medicines. The American was traveling to a powerful and rich country: her real life shocked the young American. In 1920, Russia was in need of food: people were dying of hunger, diseases were raging, and poverty was striking. Hammer understood that it would not be possible to return the funds for the medicines and equipment brought: it was obvious that the country itself needed money.

A meeting with Lenin could resolve the financial issue and Hammer understood that he had a weak position in these negotiations , since the country does not have finances (at least, everything pointed to this). From the conversation, the American concluded that instead of money, he was offered the opening of a private concession for the extraction of asbestos in the Urals – a large-scale project that requires considerable investment.

Armand Hammer acted very wisely: at a meeting with Lenin, he does not start negotiations with a request to return funds for medicines. He makes an offer first, because he sees and understands what the country needs. Hammer offers the supply of grain from the United States on barter, which solves several issues at once: hunger and lack of finance in the country. Lenin agrees: the young American immediately, using his own funds, organizes the purchase and supply of wheat from America.

What was Hammer’s wisdom? He made Lenin an offer that could not be refused. He calculated his move in advance: to touch upon a topic that is of interest to the head of state. Was Lenin interested in the topic of returning a debt to an American? Of course not. If negotiations began with this request, Hammer would be left with nothing.

This deal brought Armand Hammer not only financial benefits: having enlisted the support of the most influential person in the country, he could solve any issues in the USSR and overcome any problems difficulties.

Political participation bore fruit: an agreement of a private nature came into force – the opening of an asbestos mining facility by Hammer in the Urals. His pencil factory was no less large-scale, the first year of operation of which brought in about $ 1 million in income (later – the Moscow Sacco and Vanzetti Writing Supplies Plant).

Hammer confirmed the undeniable rule of negotiations: give your opponent what he needs, and only then get your benefits.

After Hammer’s return to the United States, things went up as well: the creation of United Distillers of America, the acquisition of the oil producing company Occidental Petroleum. But his long stay in Russia left a mark on the philanthropist’s attitude to business: he prioritized interaction with the state and obtaining government orders, while the laws of the free market were incomprehensible to him.

But in the negotiations he had no equal: to conclude another deal, he easily turned to the first persons of states, was personally acquainted with L. Brezhnev, M. Gorbachev, Margaret Thatcher. Thanks to his ability to establish contacts, Hammer received an order to develop a coal mine in China, build a gas pipeline from Siberia to Japan, and supply chemical fertilizers to the USSR. 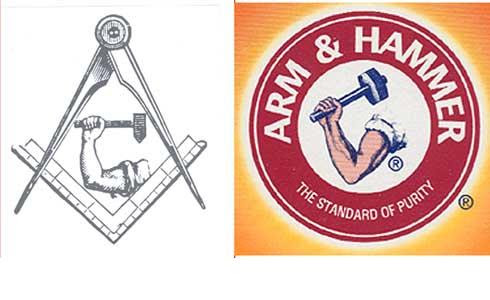 During Hammer’s tenure as a trade representative of Russia in the United States (1921-1924 biennium) his company carried out barter transactions worth more than $ 6 million. Equipment, agricultural machinery, cars were supplied to Russia in exchange for furs and food. Armand Hammer fulfilled his obligations under the contract more than twice. His appointment to this position was the right decision: he brilliantly coped with tasks of any level and successfully closed the most difficult deals.

The art of negotiation is a difficult skill that requires extensive knowledge, developed intuition and a penchant for analysis. But like any other skill, negotiation can be learned. On the Leo Lester course “ Business Negotiations for Professionals ”training is based on case studies: more practice and less theory.

Don’t miss the chance to become a master of negotiations: the course starts on May 21!