Cryptocurrencies – the next stage (OLEG TSYVINSKY)

Regulators around the world are taking tough measures against cryptocurrencies. China has banned them. The United States is considering a number of measures to contain them. The Bank of England develops capital requirements for the financial institutions in which they are located. But regulation not only does not spell disaster for the crypto industry, it is vital to its long-term prospects.

The development of the cryptocurrency market began with what can best be described as the “product innovation” phase. Blockchain technology has allowed people to approach old questions in a new way (what is money? How can art be created and appreciated?). This has led to the emergence of highly visible applications such as virtual currencies and tokenized artwork. But it has also enabled less compelling innovations in a wide range of areas, from tracking container shipments to improving the integrity of medical records.

Will the impact of blockchain be revolutionary?

It depends on what you think of as a “revolution”. Robert Gordon of Northwestern University, for example, wonders if the impact of recent technological innovations will be as far-reaching as those of previous advances. Will smartphones prove to be as important as electricity? Will e-commerce be as transformative as steam power? Is the influence of the Internet comparable to that of radio and telegraph?

Revolutionary or not, blockchain will undoubtedly have a significant impact on many traditional industries as it spurs the creation of new companies, products and applications. In fact, this is already happening. This “mainstreaming” of blockchain applications marks the end of the first phase of technology development.

Now the cryptocurrency is entering the next stage of its evolution:

It is becoming an investment asset. To be sure, cryptocurrencies are already an asset with a market cap of around $ 2 trillion. But this market is tainted with scams, scandals, insider trading, pump and dump schemes and other shady or illegal activities.

This applies to even the most “safe” cryptocurrencies, stablecoins, which must be backed by hard currency. Gary B. Gorton, a colleague of mine at Yale University, and Jeffrey Zhang, a member of the Board of Governors of the US Federal Reserve Board, actually compare stablecoins to the private banknotes that were in circulation in America’s “free banking era,” from 1837 to 1862, when any bank could issue its own currency. In the absence of restrictions, private money was subject to sharp price fluctuations and panic.

If stablecoins are barely regulated, the rest of the crypto market is the Wild West. This is arguably the biggest obstacle to the development of the cryptocurrency industry. Clear rules of the game are needed if the industry wants to raise significant institutional money. 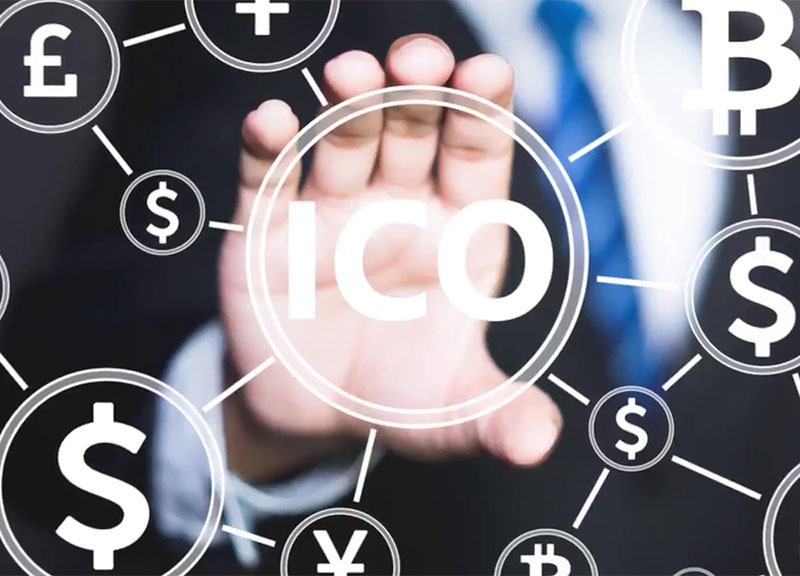 Currently, large institutional investors are either shying away from this sector, or indulging in it in “venture capital mode”, investing at the level of individual companies. If they want to start looking at cryptocurrencies as an alternative asset class such as fiat currencies, commodities or derivatives, three conditions must be met.

First, there must be clean and reliable data

In this, the cryptocurrency market has made important strides. While financial information remains imperfect and incomplete, many data providers now go beyond price data, at least for the largest cryptocurrencies. Key players in the traditional financial sector, such as S&P Dow Jones with its portfolio of digital market indices, provide an important methodological benchmark for constructing such data and ensuring its validity.

Second, we need research to help us better understand cryptocurrencies as an asset class. Academic research has served as the basis for the creation of a number of new asset classes such as derivatives and index funds, not to mention investment approaches such as factor investing. There is important progress in cryptocurrencies right now.

The third condition is the existence of a reliable regulatory framework

As it stands, such a structure remains in its infancy, not least because the regulation of cryptocurrencies presents major challenges. Some of them are conceptual and require the development of new theories or modification of existing ones in the field of accounting and law. Others are practical: for example, although the records of all transactions are publicly available, the identity of the parties to the transactions is difficult or impossible to establish. And virtually all of these considerations are global, which means that regulators in most large countries (at least) will need to coordinate their oversight efforts without stifling innovation.

Once these challenges are overcome and an effective regulatory framework is in place, cryptocurrencies will mature. The exciting, hard-to-experiment teenage years will be followed by the creation of a more predictable version of the cryptocurrency market, in which cryptocurrencies are a reliable asset class.