Divergent Thinking: 5 Lectures on How to Learn to Think 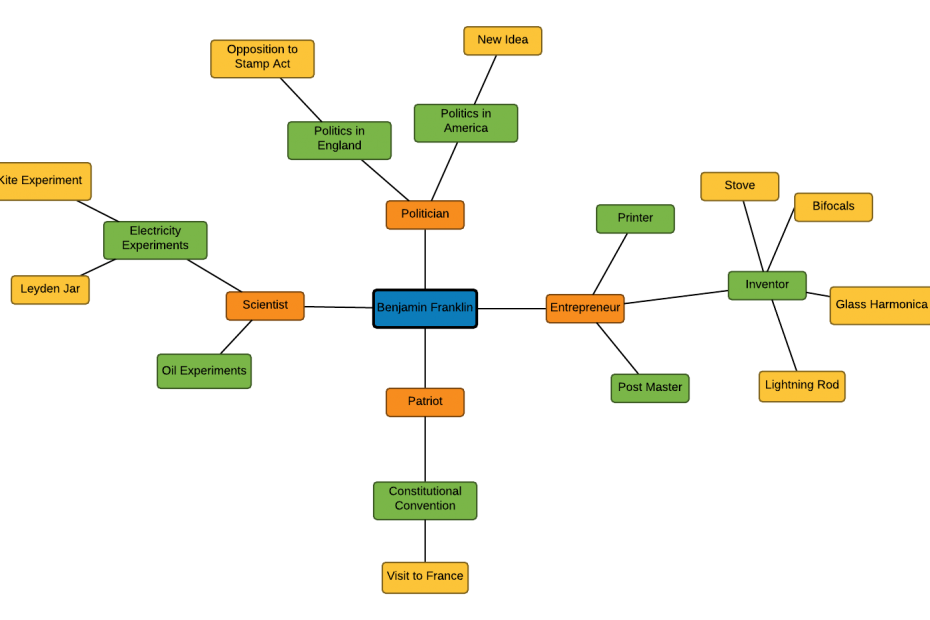 How to Become Confident in Your Creativity” by David Kelly

According to the World Economic Forum, in 2025 creativity will enter the top 3 main skills of employees. And in the 2020 ratings of the most in-demand flexible skills from LinkedIn and the educational service Udemy, creative thinking took first place.

The good news: creativity lends itself to training. Everyone has their own set of unique skills and knowledge, and everyone is capable of being creative.

Collected 5 TED lectures for those who want to train their brain to come up with breakthrough ideas. This collection is entertaining but useful and versatile.

Creativity is not the prerogative of the elite, David Kelly, co-author of the bestselling Creative Confidence, founder of the international consulting company IDEO, is convinced. For 40 years he has been creating designs for IT products.

In 1979, a client of David’s company was Steve Jobs – then still little known. IDEO designers developed a wheel mouse for Apple that cost $ 25 and was used before the optical one. 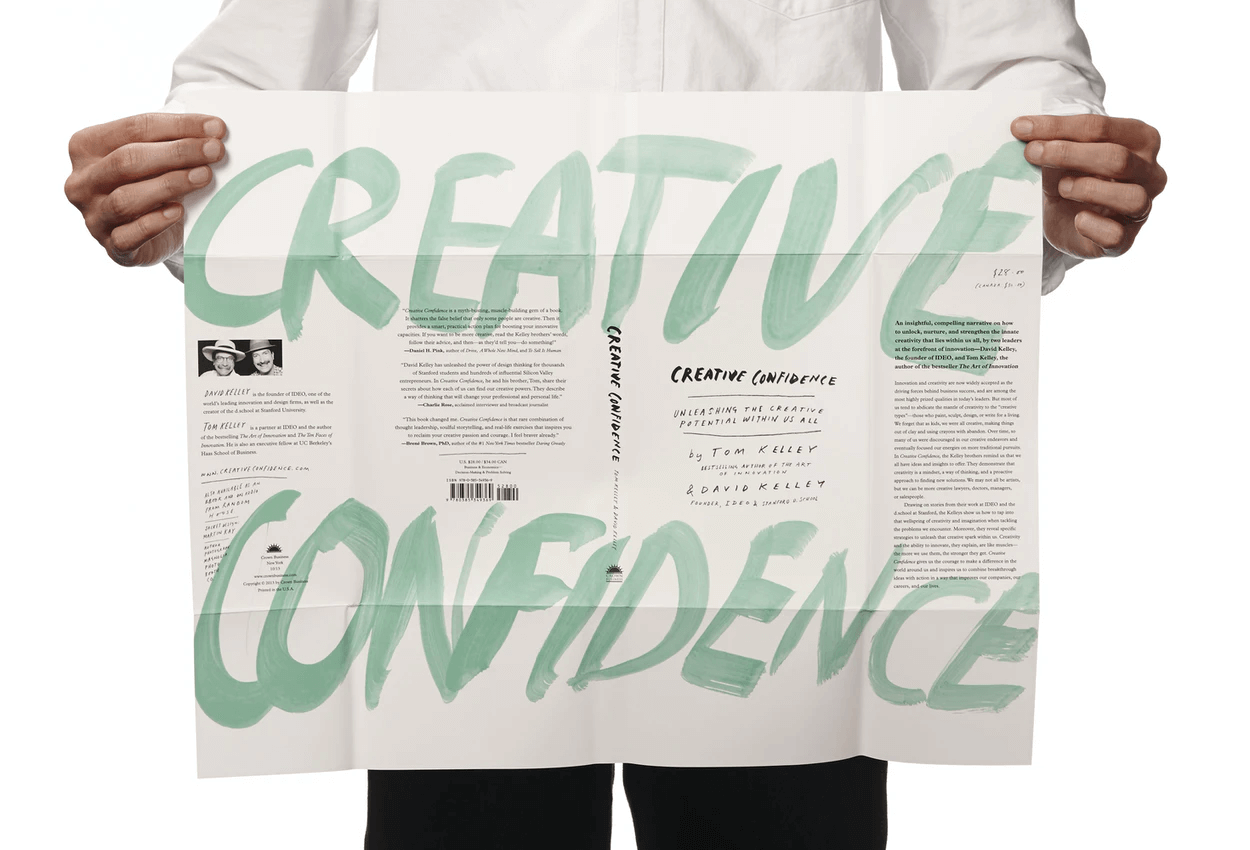 Kelly believes that people are not divided into “techies” and creative. A person postpones the implementation of bold ideas not because of their absence, but because of the fear of criticism. David Kelly proposes to fight the fear of creative failure in the same way as with any other fear.

Albert Bandura, one of the most prominent specialists in the field of social psychology, developed a method to combat herpetophobia. In 4 hours, he helped the participants in the experiment to overcome fear – moreover, people who got rid of it, as a result, more often achieve success in other areas of life and are easier to relate to failure.

Later, Kelly conducted his own experiment. He invited people who thought they weren’t creative. The designer used the same methodology that was used to combat herpetophobia. It turned out that everyone can unleash their creativity and innovative approach to problem solving.

Exercises for awakening creativity Kelly outlined in the book Creative Confidence. Some of them are:

Write down the main purpose of the mind map. As mindmaps grow from within, the core concept will become the core of the schema.

Here are some examples of such ideas:

For example, you need to write an essay about Benjamin Franklin. Then Franklin – the central figure of the composition – is the key idea of ​​the mind map. Supplement it with branches with basic subtopics.

Keep adding new topics until you have enough thoughts to write. Keep your most important ideas centered and additional information farther away. 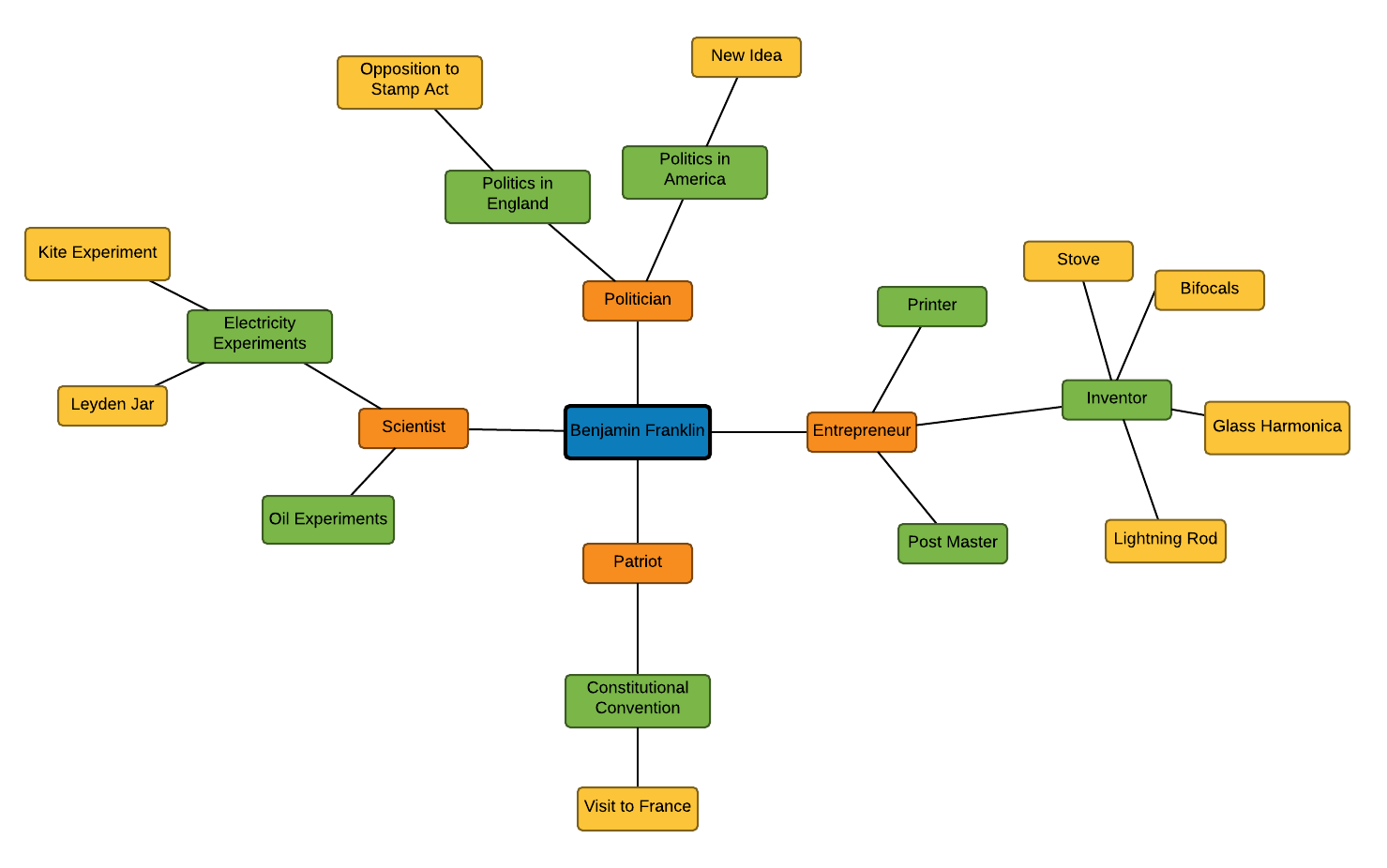 For each participant, prepare a pen and a piece of paper with 30 equal sized blank circles. The task of the players is to turn as many of these figures into recognizable objects in 3 minutes. These can be, for example, watch faces, billiard balls and basketballs.

Compare the results. How many people completed 10 or more circles? Then notice the variety in ideas. See if they are derivatives (basketball and volleyball) or different (planet, cookie, smiley).

# 2. “Why a clean eye is important in design,” Tony Fadell

Tony Fadell, Apple Product Designer and iPod Design Engineer, says the design process begins when we ponder how something could be improved.

A designer should not get used to the project – otherwise he will stop noticing the details. It is the attentiveness to them that allows you to create popular products that are user-friendly.

Fadell shares life hacks that will help fight addiction and teach you to find unique solutions faster than competitors:

At Stanford University, an experiment was conducted with 4 groups of people: the first ran on a simulator indoors facing the wall, the second sat on a chair facing the wall, the third strolled around the campus, and the fourth rode in a wheelchair that someone pushed along the paths campus.

Later, the participants were given a creative test – they had to come up with the maximum number of non-standard ideas for using a button. The people who walked the campus generated the most variations.

The power of walking was used by outstanding scientists and inventors: Einstein walked about 5 km every day, and Darwin arranged three 45-minute walks.

Behavioral scientist Marili Opezzo says in a TED lecture that even a short walk can stimulate the generation of ideas. Marili conducted an experiment: she divided the participants into several groups, suggesting that they come up with as many options for using familiar things as possible – for example, a key. One group performed tasks while sitting, the other walked on a treadmill in a windowless room. The participants in the second category generated twice as many ideas.

# 4. Why Frustration Can Boost Creativity by Tim Harford

Tim Harford is a journalist and broadcaster. He teaches at Oxford, writes for the Financial Times and hosts Radio 4’s top iTunes programs.

Tim Harford explains how additional complexity can boost your creativity. According to him, our instinct is to avoid problems. We prefer the path of least resistance. However, psychologists have proven that certain types of obstacles can improve work results.

Harford recalls an experiment at school – the senior classes were divided into two groups. The first were educational materials printed in familiar fonts – Helvetica and Times New Roman. The second group received texts in bold Haettenschweiler and comic Sans typeface, which are hard to read.

At the end of the semester, the students passed their exams. The participants from the second group showed the best results. Complex fonts slowed students down, made them work harder, and made them think more about what they were reading.

One of the most influential women in the art scene, Serbian artist Marina Abramovic, is convinced: “When trouble comes, when you face difficulties, this is a good basis for creativity. And if you survive after all this, your art will only get better. ”

Marina designed the cover of Lady Gaga’s album, collaborated with Adidas and rapper Jay-Z, and in 2014 created a performance dedicated to the revolution in Ukraine for the cover of the Vogue art issue. 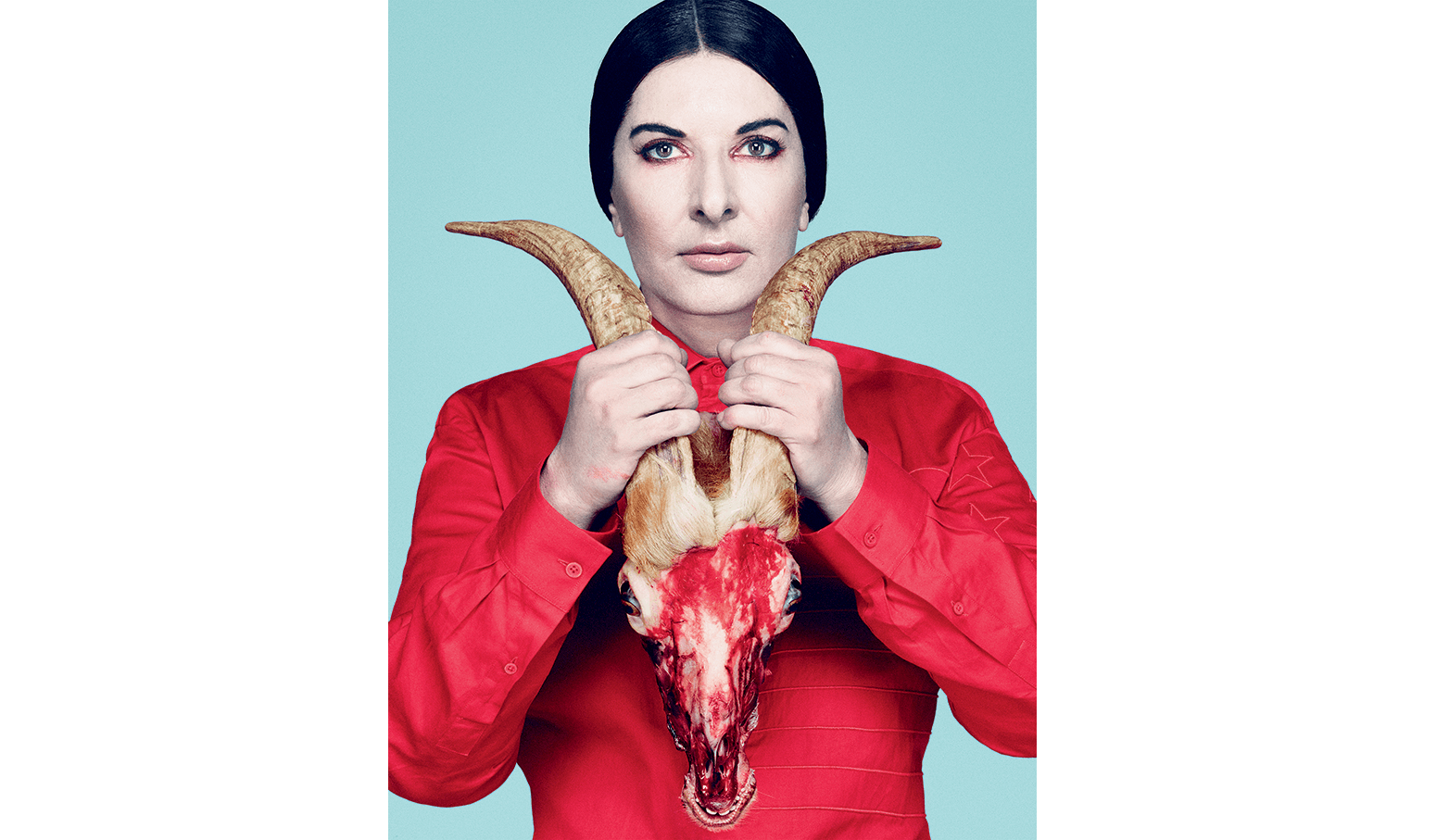 For 50 years, Marina expanded the consciousness of people, putting her life in danger. One of her most famous works is the Balkan Baroque performance, during which Marina brushed 1,500 bloody cow bones for 6 hours a day. And in the performance “Energy of Peace”, ex-beloved Abramovich aimed for 1.5 minutes with a drawn bow at her heart.

The principle that Abramovich followed all her life is to push everything to the limit: “My method is to do what scares me and what I don’t know, go where no one has been. And also fail. If you do not go into new things and do not experience failure, you repeat yourself over and over again. ”