By the end of 2020, financial markets – mostly in the United States – have hit new highs on hopes that the imminent  vaccine will create the conditions for a rapid V-shaped recovery. And as major central banks in advanced economies support ultra-low interest rates and unconventional monetary policies, equities and bonds have been further developed.

But these trends have widened the gap between Wall Street and Main Street, reflecting the K-shaped recovery in the real economy. Those with a stable white-collar income who can work from home and use their existing financial reserves do well; the unemployed or underemployed in precarious low-paying jobs are not doing well. Thus, the pandemic is sowing the seeds of new social unrest in 2021. 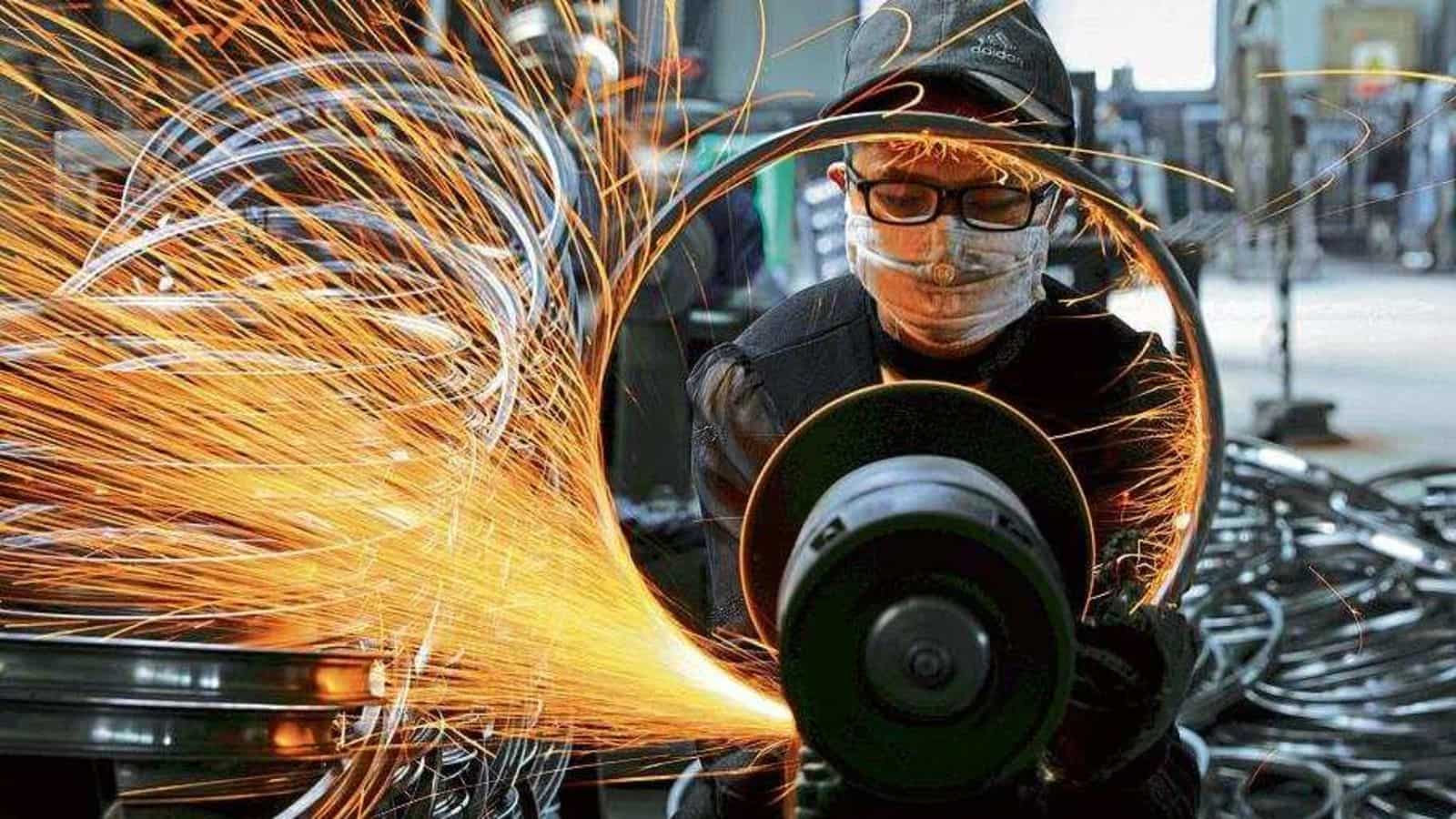 In the years leading up to the COVID-19 crisis, 84% of the US stock market was held by 10% of shareholders (and 51% by the top 1%), while the bottom 50% held virtually no shares. The top 50 billionaires in the United States were richer than the bottom 50% of the population (a cohort of approximately 165 million). COVID-19 has accelerated this concentration of wealth because what is bad for Main Street is acceptable for Wall Street. By ditching good paid jobs and then rehiring freelance, part-time, or hourly employees, businesses can increase their profits and shareholder value; these trends will accelerate over time, with increased use of artificial intelligence and machine learning (AI / ML) and other labor-intensive, capital-intensive and skill-driven technologies.

In emerging and developing economies, COVID-19 has caused not only a recession, but what the World Bank calls a “pandemic depression,” bringing more than 100 million people back to the brink of extreme poverty (less than 2 dollars per day).

After going into free fall in the first half of 2020, the global economy began to experience a V-shaped boom in the third quarter, but only because many economies were reopened too early. By the fourth quarter, much of Europe and the United Kingdom entered a W-shaped double recession following renewed draconian restraints. And even in the US, where political appetite for new restrictions on the pandemic has eased, 7.4% growth in the third quarter is likely to be followed by a 0.5% rise at best in the last quarter of 2020 and in the first quarter of 2021 – mediocre U-shaped recovery ensues.

Renewed risk aversion among American households has resulted in cost cuts – and therefore in hiring, production, and capital expenditures. And high indebtedness in the corporate sector and among many households implies a larger reduction in leverage, which will lead to lower spending, and more defaults, which will trigger a credit crunch, as the rise in non-performing loans will destroy the balance sheets of banks.

Globally, private and public debt has grown from 320% of GDP in 2019 to a staggering 365% of GDP at the end of 2020. So far, easy money policies have staved off a wave of defaults by firms, households, financial institutions, sovereign governments, and entire countries, but these measures will eventually lead to higher inflation as a result of demographic aging and negative supply shocks stemming from the Sino-US disconnect.

Whether the mainstream economies are experiencing a W- or U-shaped recovery, the scars will remain forever. Lower capital costs will reduce potential output, and workers who experience long periods of unemployment or underemployment will be less able to work in the future. These conditions will then spill over into the political reaction of the new precariat, potentially further undermining trade, migration, globalization and liberal democracy.

COVID-19 vaccines will not lessen these forms of suffering, even if they can be administered quickly and fairly to the world’s 7.7 billion people. But we shouldn’t bet on it, given the logistical needs (including cold storage) and the rise of “vaccine nationalism” and the public fear of vaccines fueled by misinformation. Moreover, claims that the leading vaccines are more than 90% effective were based on preliminary incomplete data. According to the scientists I consulted, we are lucky if the first generation COVID-19 vaccines are even 50% effective, as is the case with the annual flu shots. Indeed, serious scientists are skeptical about claims of 90% effectiveness.

Worse, there is also a risk that the number of COVID-19 cases will rise again at the end of 2021, as “vaccinated” people (who may still be infectious and not fully immune) begin to behave in risky ways, such as mass gatherings in a room without masks. Anyway, if Pfizer’s vaccine is to be the key to our rescue, why did its CEO dump millions of dollars in stock on the same day his company announced its groundbreaking trials?

Finally, there is the great political event of 2020: the election of Joe Biden as President of the United States. Sadly, this won’t make a big difference to the economy because Republican obstacles in Congress will prevent the United States from implementing the large-scale stimulus the situation calls for. Nor will Biden be able to spend heavily on green infrastructure, raise taxes for corporations and the rich, or join new trade agreements such as the successor to the Trans-Pacific Partnership. Even with the US intent on re-joining the Paris Climate Agreement and rebuilding its alliances, the new administration will be limited in its options. 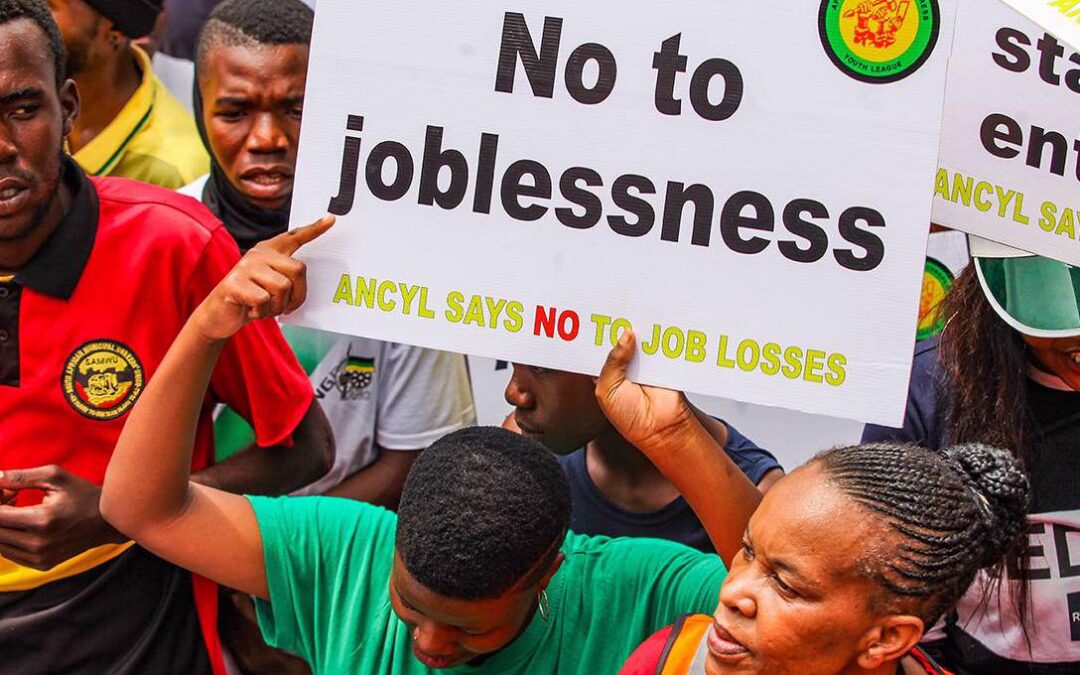 A new cold war between the US and China will continue to escalate, which could lead to a military clash over Taiwan or control of the South China Sea. Regardless of who is in power in Beijing or Washington DC, the Thucydides trap has been laid, setting the stage for a confrontation between an established but weakening hegemon and a new rising power. As the race to control the industries of the future intensifies, there will be an even greater separation of data, information and financial flows, currencies, payment platforms and trade in goods and services based on 5G, AI / ML, big data, the Internet of things, computer chips, operating systems. and other advanced technologies.

Over time, the world will be rigidly divided between two competing systems – one controlled by the US, Europe, and several democratic emerging markets; the other is under the control of China, which by then will dominate its strategic allies (Russia, Iran and North Korea) and a wide range of dependent emerging market and developing countries.

Between the balkanization of the global economy, the constant threat of populist authoritarianism amid deepening inequality, the threat of technological unemployment linked to artificial intelligence, the rise of geopolitical conflicts, and the increasingly frequent and serious man-made disasters caused by global climate change and zoonotic pandemics (which are in part caused by the destruction ecosystems of animals), the coming decade will be a period of fragility, instability and possibly prolonged chaos. 2020 was just the beginning.