Holidays without a passport: which countries can you travel to with an internal passport 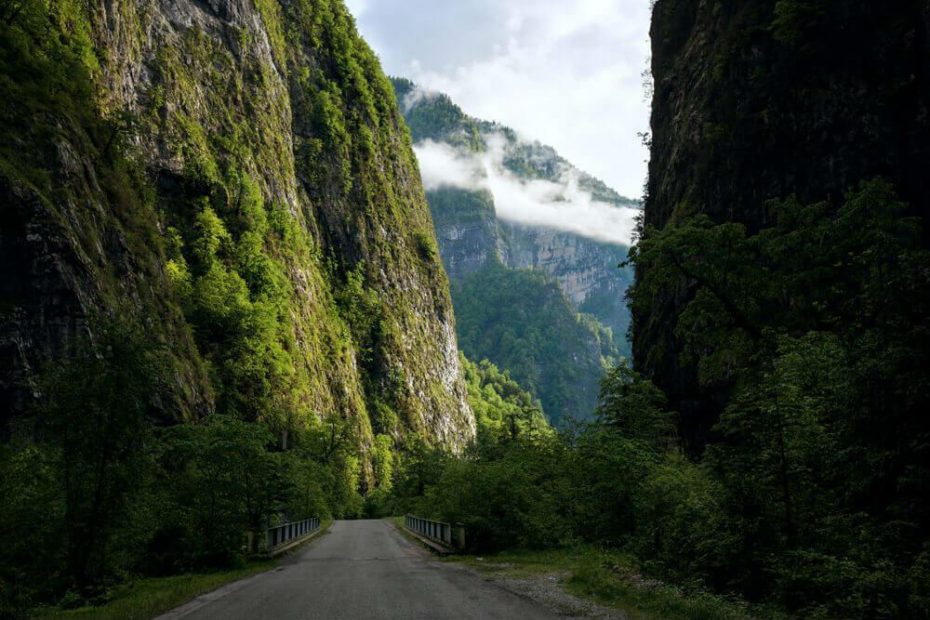 We will tell you which country to spend your vacation in if there are only a few weeks left before the vacation, and you did not have time to prepare all the necessary documents for a trip abroad.

In Belarus, you can travel back in time and see what it looked like Europe thousands of years ago, before man began to change its appearance. In Belovezhskaya Pushcha, on the largest site of primeval forest that has survived to our time, 2000 giant trees grow and animals listed in the Red Book live. Park visitors can see lynxes, black storks and bison.

And still there are perfectly preserved medieval castles, in some you can go on an excursion. The most beautiful of them – Nesvizh Castle – was once the residence of a rich and noble family of Radziwills, and now it is included in the UNESCO World Heritage List. But for tourists even this is not the most interesting thing, but the fact that part of the castle has been turned into a hotel where you can stay overnight. When booking, keep in mind that only the hotel’s VIP rooms are located in the castle, the standard rooms are located in the new building on the territory of the museum complex.

Kazakhstan is the ninth largest country in the world with stunning natural beauty. High-mountain health resorts are hidden here, rockets are launched into space in the desert, and ancient cities hide treasures since the days of the Great Silk Road.

For a short period of its existence, the capital of the country managed to change its name from Astana to Nursultan (until 1997, Almaty was the main city of Kazakhstan). The construction of Nursultan is progressing by leaps and bounds, the city very quickly takes on the appearance of a modern metropolis. Be sure to stay here for a day or two to see the Baiterek Tower, the Palace of Peace and Reconciliation, Khan Shatyr and Akorda.

Of particular interest in Kazakhstan is the world’s first and largest cosmodrome Baikonur. Space lovers can attend the launch of a rocket or spacecraft. Three launches are planned for this summer, but excursion requests must be submitted in advance.

Kyrgyzstan is a country of clean lakes, high mountains and endless landscapes, where in some areas people still adhere to a nomadic lifestyle.

The country is popular with hikers and ecotourists. The country’s mountain ranges and gorges are so vast that you can explore them literally for months without meeting other people. For those who can afford to spend money and are not afraid to spend several days without modern amenities, we advise you to experience jailoo tourism, where travelers live high in the mountains in yurts, as the Kyrgyz have lived for many centuries. Or attend a falconry – one of the oldest types of hunting, included in the list of the Intangible Cultural Heritage of Humanity in 2016.

One of the main centers of attraction in Kyrgyzstan is Lake Issyk-Kul. Local residents come here to the numerous beaches of the coast in summer. The lake is so huge that the people even nicknamed it the Central Asian Sea, and the water in it ranks second in the world after the Baikal Sea in terms of transparency.

The big advantage of cheap trips even in high season. Many natural beauties have been preserved here almost in their original form. For example, Lake Ritsa, the water in which changes color depending on the season – in summer and spring it is green-yellow, and in autumn and winter it is blue-blue.

Many travelers love to explore the country by car. For the convenience of such trips, car campsites are organized on popular routes.

Fans of ecotourism come to Abkhazia to then climb the mountains. In the area of ​​picturesque alpine meadows of the Caucasus, there is a popular mountain Mamdzishkha among tourists. The ascent to the top on foot takes 6-7 hours. Ascents offer breathtaking views of meadows, mountain rivers and winding cliffs.

South Ossetia is not the most obvious destination for tourism , but this does not make it less interesting. Located in the very heart of the Caucasus, the republic is fraught with many unique natural attractions. One of them is the Kel volcanic plateau. This is a zone of extinct volcanoes and volcanic lakes at an altitude of 3000 meters above sea level.

Not far, in the Kudar gorge, there is an amazing lake Ertso. And it surprises not only with its beauty, but also with the fact that once every 5-6 years the lake simply disappears and then reappears. Scientists associate this phenomenon with the presence of underground caves. For this lake, Ertso was nicknamed the ghost lake.

The nature of South Ossetia is mesmerizing, and the crystal clear air, bathing in healing springs and alpine lakes and getting to know the rich history of the people living here will help you to look at these places in a different way.