Interview Copyright: Everything You Need to Know 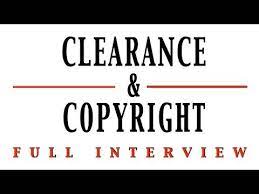 What is copyright for interviews?

The sphere of television is one of the most widespread means of transmitting information, and the question often arises – who owns these creative works and whether copyright applies to them.

In this article we will look at what is Copyright in interviews , who owns it, and what you need to know about it.

According to Ukrainian legislation, the persons who take part in the interview are co-authors. Thus, according to the legal characteristics, the interview is one of the objects of copyright, which is subject to all relevant norms.

In turn, it should be noted that a television interview has a special character – two rights simultaneously apply to it (the right to the work itself and the right to perform it). 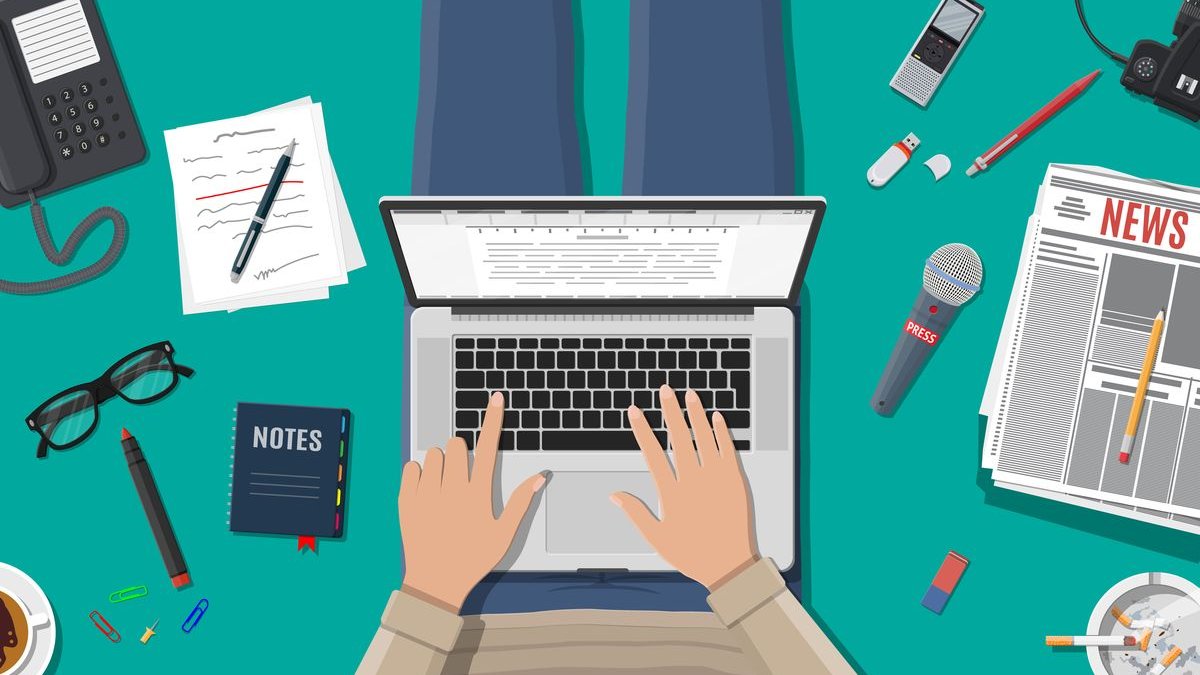 Who owns the interview copyright?

As we said, the copyright for interviews belongs to both the interviewer (who asks the questions) and the interviewee (who answers them). They are co-authors and therefore have equal rights regarding this item.

It should also be noted that the main condition for using the object is the observance of all the rights of the author when performing his work. In most cases, there are no problems with this, since the journalist is both an author and a performer. However, there are exceptions. For example, the so-called protocol interviews, when a journalist asks questions written in advance and agreed directly by the author.

A frequently asked question is plurality. What it is? This is when several interviewers or interviewees take part in an interview.

If the questions asked during the interview were developed by several journalists due to their common creative work, then plurality is possible, and this work will be considered an interview. The same goes for the persons who answer the questions. If their answers were written together, then the piece will act as an interview. A similar situation will occur if both several journalists and several respondents take part in the interview at the same time.

The next question is who will own the copyright for the interview if the journalist is an employee of a TV channel.

In most cases, a journalist who has an employment relationship with a television channel concludes an employment contract with him in advance. And here the conditions that are spelled out in the document are important.

What else do you need to know about copyright in interviews?

As we mentioned, the legal nature of the interview has its own characteristics that you need to know if you do not want to accidentally violate the rights of one of the co-authors. The definition of copyright for interviews and the question of who owns those rights are among the most common. However, there are other points to pay attention to.

How to avoid copyright infringement by republishing?

So, we already know that the subjects of copyright in the interview are the interviewer and the interviewee. Therefore, any use of the object must have the consent of each of the parties.

The most common question is whether you need to get permission to republish if you have already received it for the first time? Yes need. If you do not want to receive complaints from the person who gave the interview, it is better to get a second consent. The interviewee can refer to the fact that he gave permission to publish only on a specific date, in a specific source, etc. In this situation, you violate his rights, and you will have to bear some responsibility.

Copyright during recording and retransmission

An interview can take two forms – by appointment and live. If we are talking about live broadcast, then the interviewee automatically agrees to the publication of the work from the moment of agreement to take part in it (of course, if the journalist has specified in advance that the interview will be held live).

In the event that a preliminary recording occurs, the correct decision is to obtain written consent from the interviewee to record the interview and its subsequent publication. So, you will not have legal disputes in the future.

If we talk about relaying, then an agreement is also necessary. For example, if the interview is part of a television program, the journalist will need to obtain permission from the interviewee to republish the work.

Interview copyright when posted on the Internet

With the development of technology and the Internet, more and more official sites, pages, YouTube channels appear, where the owners of the TV channel and journalists directly post their developed works (including interviews). Again, the question arises whether permission from the interviewee is needed if the posting on the Internet will take place on the official page of the TV channel, to which the person was in fact given an interview. In this case, an agreement is also needed!

It should be remembered that each new publication of an interview requires a new permission from each co-author. Otherwise, copyright may be violated, for which, according to Ukrainian legislation, liability is provided.

An interview is a special type of intellectual property that has emerged relatively recently. That is why, when registering this object, you must have special knowledge and practical experience.

Pareto has been providing services in the field of intellectual property for 10 years, during which time our specialists have carried out more than 2500 successful transactions. We are ready to help you too! Don’t waste your time – protect your interview from unfair competitors.

Want to get a free consultation? Then leave an online application on our official website!

Interesting? Find out more! For example, what is script copyright . 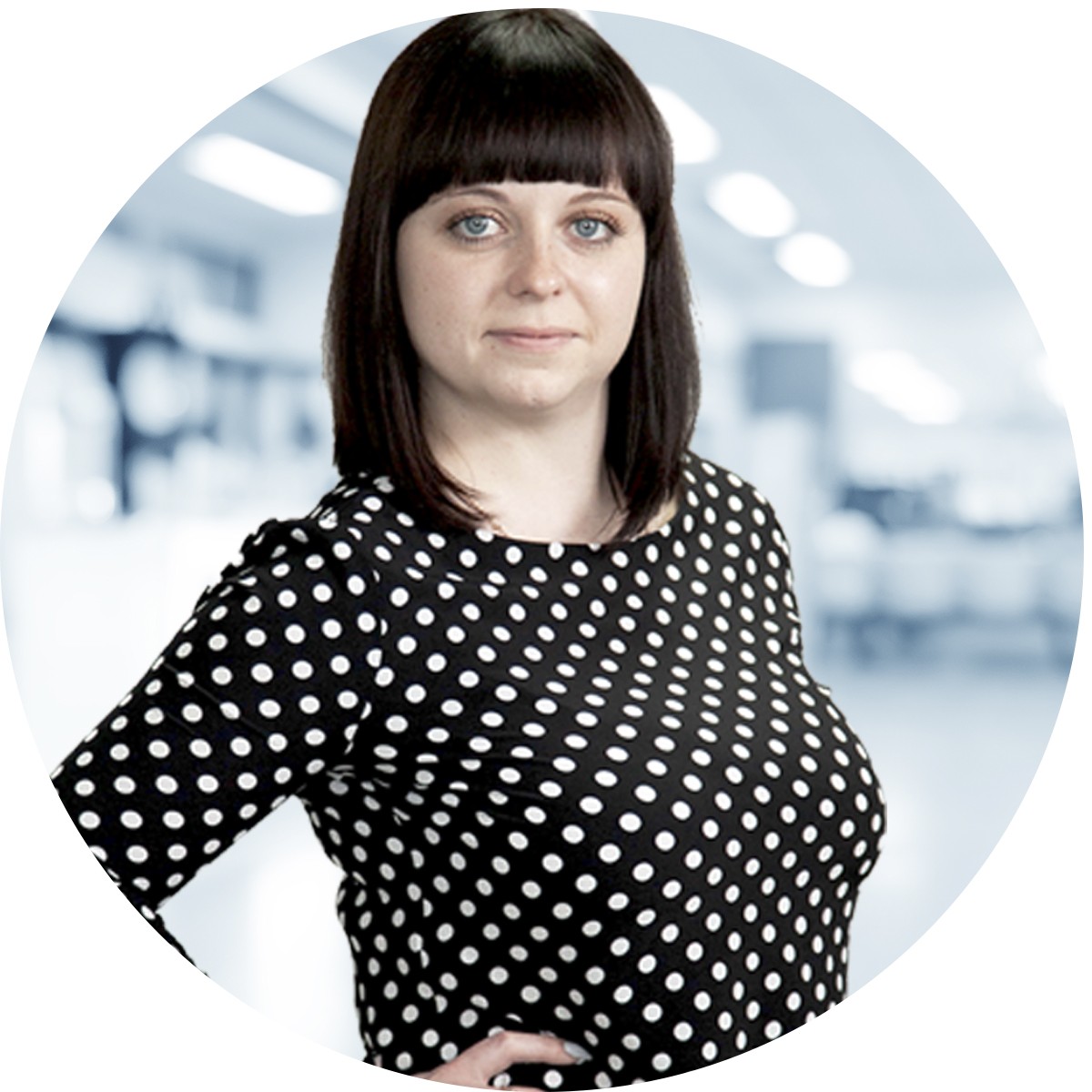