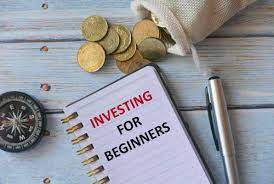 The biggest mistake newbies make to investing is trading instead of investing. Let’s understand what are the differences between these two approaches and why exactly beginners are faced with the threat of trading.

He is usually started with because he looks very attractive. Easy to attract with a quick (ostensibly) and clear definition of income. I bought it cheaper and sold it dear, the difference is in my pocket. The chart is always moving, the price is changing, so there is always a difference. It seems to sound easy: you can make money by buying, or you can make money by selling, and it seems like it doesn’t matter where the price rises.

Nobody, of course, at the entrance says that the price is very difficult to predict and it may go in the wrong place, and trading for short periods of time without expensive instruments has more to do with the lottery than with investments.

But year after year, month after month, thousands of people, seeing easy earnings, think that they will succeed. They will sit down, calculate, find the right technique or a better approach. As beginners sometimes think: “a person driving an expensive car working on the beach with a laptop cannot be wrong, since he earned money on trading, then I can also”. And who said that in trading? 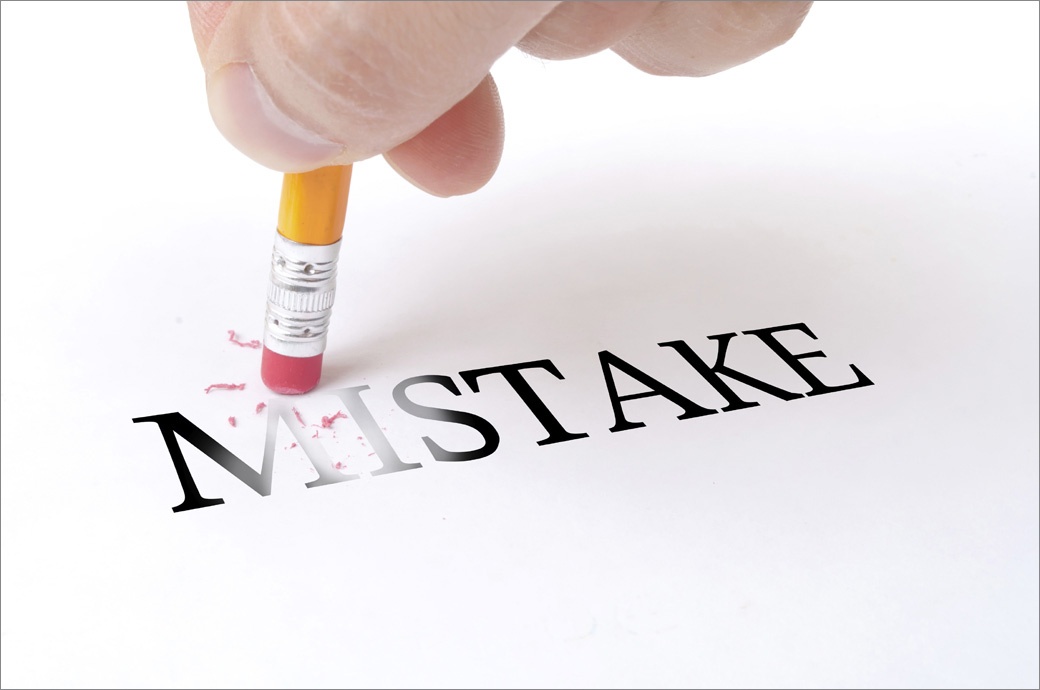 But more on that later, first I’ll tell you what is fundamental in trading to make money on it:

Who are the competitors of would-be novices on the way to making money on trading? Large funds, large investment companies. Those with the resources:

And a few more arguments not in favor of trading.

The famous, the world’s largest investor Warren Buffett entered into a dispute with traders – that conventional long-term investment will always be more profitable than trading. And, for 10 years, from 2007 to 2017, Buffett calmly invested in the S & P500 index, and hedge funds with their resources and professional traders worked as usual – they were engaged in trading.

All 10 years traders tried their best, but in the end they lost. A portfolio of 5 hedge funds in 10 years gave an increase of 22% (not per annum, but for all 10 years), and Buffett’s investments in the S & P500 gave about 85%. It turned out that it is more profitable to invest, without stress, in an ordinary index, accessible to absolutely all private investors, than to invest gigantic money, waste nerves and eventually lose.