Lego sells the past, and Tesla cash in on fucking. And it’s all because of psychology 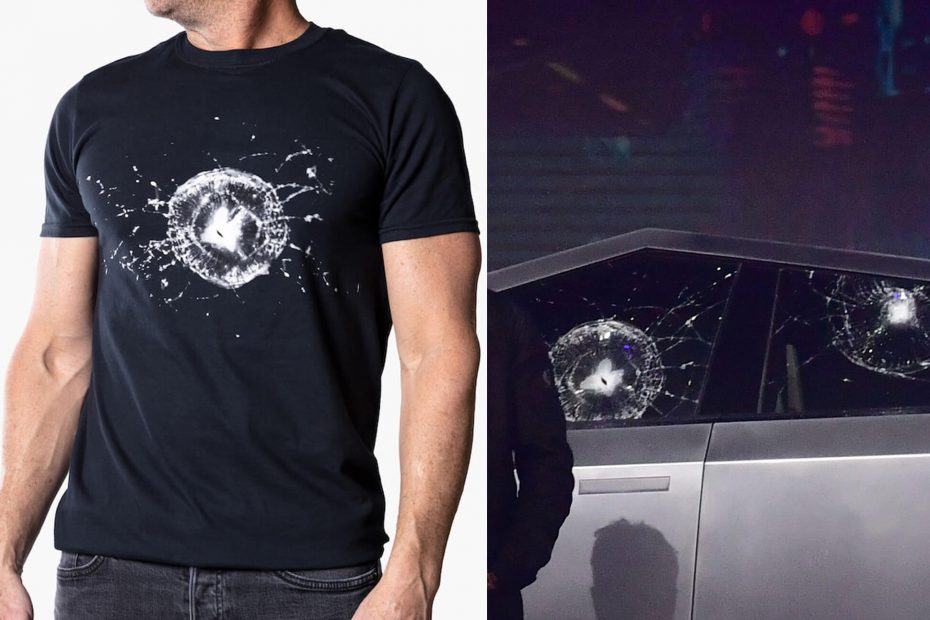 When Netflix asked potential customers, “What option would you like to know more about before you subscribe?” 46% said they would prefer to see all the movies and TV shows available. Netflix made it possible, but people browsed the catalog and didn’t subscribe (showing too much content is distracting).

Then Netflix went the other way and began to show users a splash screen that hinted at a vast catalog, but did not show it in full. As a result, the number of people who signed up for the free trial increased.

When a business offers a trial to a client, it uses the principle of reciprocity – the person who has been given a favor feels obligated. But at the same time, Netflix relieves the user of the excess of choice that distracts from making a purchase decision.

Here are 4 psychological phenomena that will force you to reconsider your marketing strategy.

People are more likely to change their behavior at the beginning of time cycles (on Monday, from the 1st of the month, from the New Year). At such moments, we distance ourselves from the imperfect past “I”, which prompts change. In psychology, this is called the effect of a new start.

Researchers Hengchen Dai and Catherine Milkman of Wharton School, and their colleague Jason Rees of Harvard Business School, studied the effect of a new start in practice. After analyzing the schedule of visits to the university gym, the scientists found out: the probability of coming to workout increases at the beginning of the week (by 33.4%), month (by 14.4%), semester (by 47.1%) and at the beginning of the year (by 11, 6%). In addition, after a person’s birthday, attendance increased by 7.5% compared to regular days.

In addition, the scientists analyzed the statistics of search queries in Google for the word “diet”. It turned out that their number also increases at the beginning of calendar cycles.

The effect of a new start influences our decision-making mechanism. The business opportunity here is clear: consumers are more likely to take steps towards a goal when the period that symbolizes the beginning arrives.

In order to use the new start effect in a marketing strategy, it is necessary to determine the motivation of customers.

How do they want to improve themselves?

How can your product help them with this?

What time marker would be appropriate for a new start using your product / service?

Significant events – birthdays, religious and national holidays, the beginning of the school year, the first day at work – can also be markers.

Here’s how businesses are leveraging the fresh start effect in email marketing. The only product offered by the Norwegian brand reMarkable to customers is a tablet that converts handwritten notes into text. In their New Year’s email campaign, reMarkable offered a $ 50 discount on their gadget. Everyone knows that New Year is the time to make plans and set goals. Therefore, reMarkable advertises that their product will help with this.

Nobody is immune from random mistakes. But research shows that failure can be good for your image. This is due to the oversight effect – a phenomenon in which the attractiveness of a person who made a mistake decreases or increases depending on his competence.

This effect was first described in 1966 by social psychologist Eliot Aronson of the University of Texas. Aronson conducted an experiment in which he asked students to rate the attractiveness of a man answering quiz questions. 4 versions of the video were made.

In the first two, the hero answered 92% of the questions correctly and said that he studied perfectly well at school and was also an athlete. The only difference was that in one of the videos, a man spilled coffee on his suit.

The third and fourth versions were about a person with ordinary data: he received average marks in school, tried to get into the national athletics team, but failed, and his rate of correct answers was only 30%. In one of the versions of the video there was also a “oversight” with coffee.

This is how the participants in the experiment rated their liking for this man:

That is, we do not forgive mistakes when it comes to an ordinary person. But when someone competent makes a mistake, they become more attractive in our eyes.

How does it work in business? If an outstanding company makes a mistake, in the eyes of the public it looks “more human”, because fakap happens to everyone.

This effect explains why Tesla’s failed Cybertruck presentation did not impact the popularity of the electric truck. It was announced that the outer shell of the Cybertruck is very strong and durable, and the glasses are armored. In November 2019, during the presentation of an electric car, Franz von Holzhausen, chief designer of Tesla Motors, threw a steel ball into the window of the prototype – and cracks began to go through the glass. An attempt with a second window also failed.

Elon Musk, who was also present on the stage at that moment, soon posted a video on Twitter in which Holzhausen throws a steel ball out the window before the presentation – and it remains intact. “I think we need to improve on a few things before production starts,” Musk joked.

Cybertruck has collected 146 thousand pre-bookings in the first 2 days after the presentation. In August 2021, their number exceeded 1.25 million. Tesla released the Cybertruck Bulletproof Tee as a reminder of the fuckup. 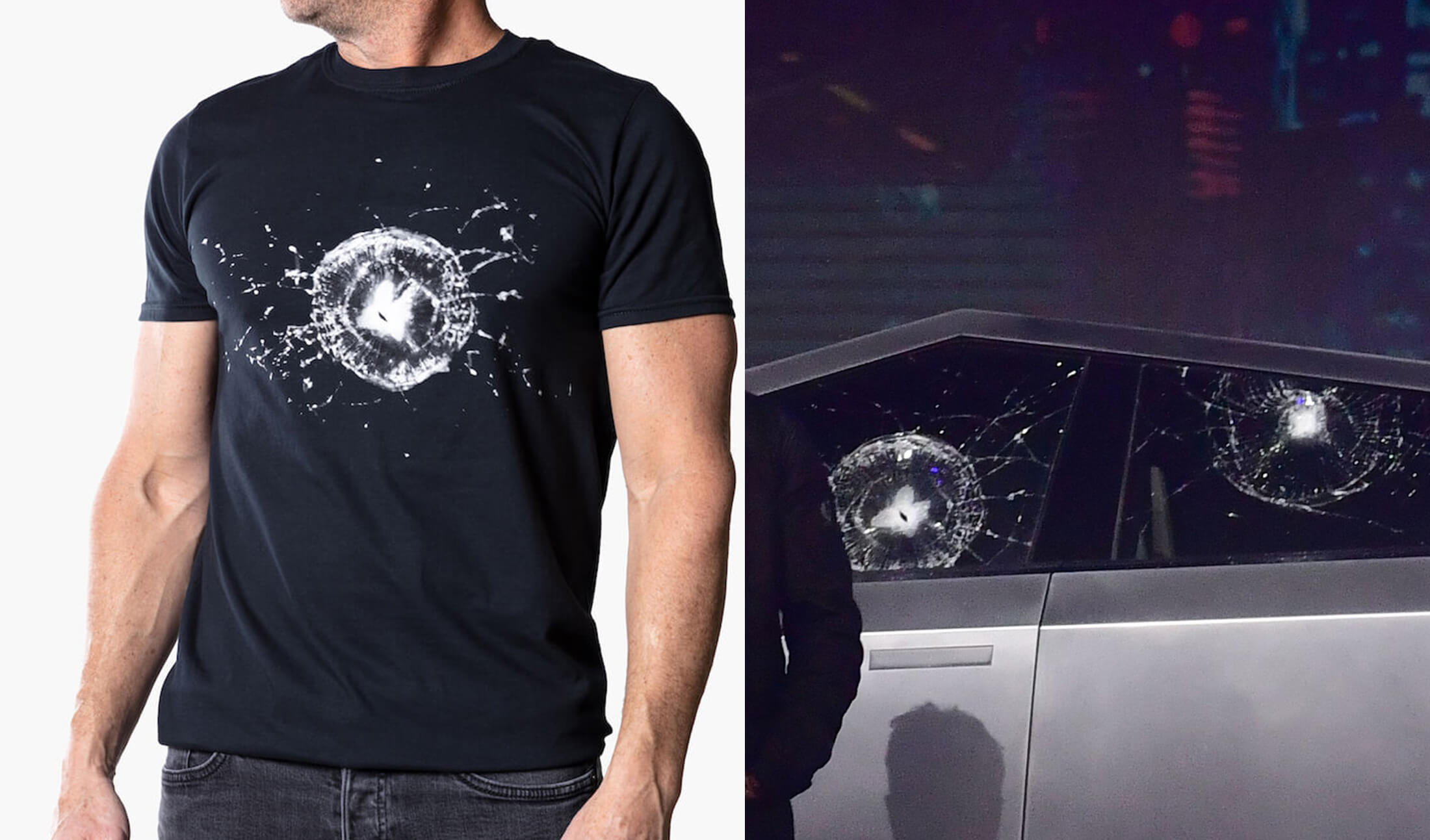 If Tesla made a joke about the oversight, then KFC faced a real disaster: about 900 restaurants across the UK were forced to temporarily close due to lack of chicken.

The fact is that the new contractor, who has been supplying since the end of 2017, could not get the job done, and by the beginning of 2018, KFC restaurants ran out of main ingredients. Tens of thousands of angry comments with the hashtags #ChickenCrisis and #KFCCrisis appeared on the Internet every day.

The KFC management acted decisively. They needed to apologize and also explain to the public what had happened. Together with creative agency Mother, they developed a promotional message. The message, which was published in print publications Metro and The Sun with an audience of 6 million people, read: “Chicken restaurant without chicken. It’s not perfect ”, and the letters in the brand’s logo were rearranged so that it turned out to be FCK. The company also admitted that it was very difficult for them to deal with the problem.

The ad has sparked over 700 press articles and TV discussions, reaching an audience of 797 million viewers. 219 million social media users saw the image under the FCK brand. For 3 months, the total coverage of the campaign exceeded 1 billion people. 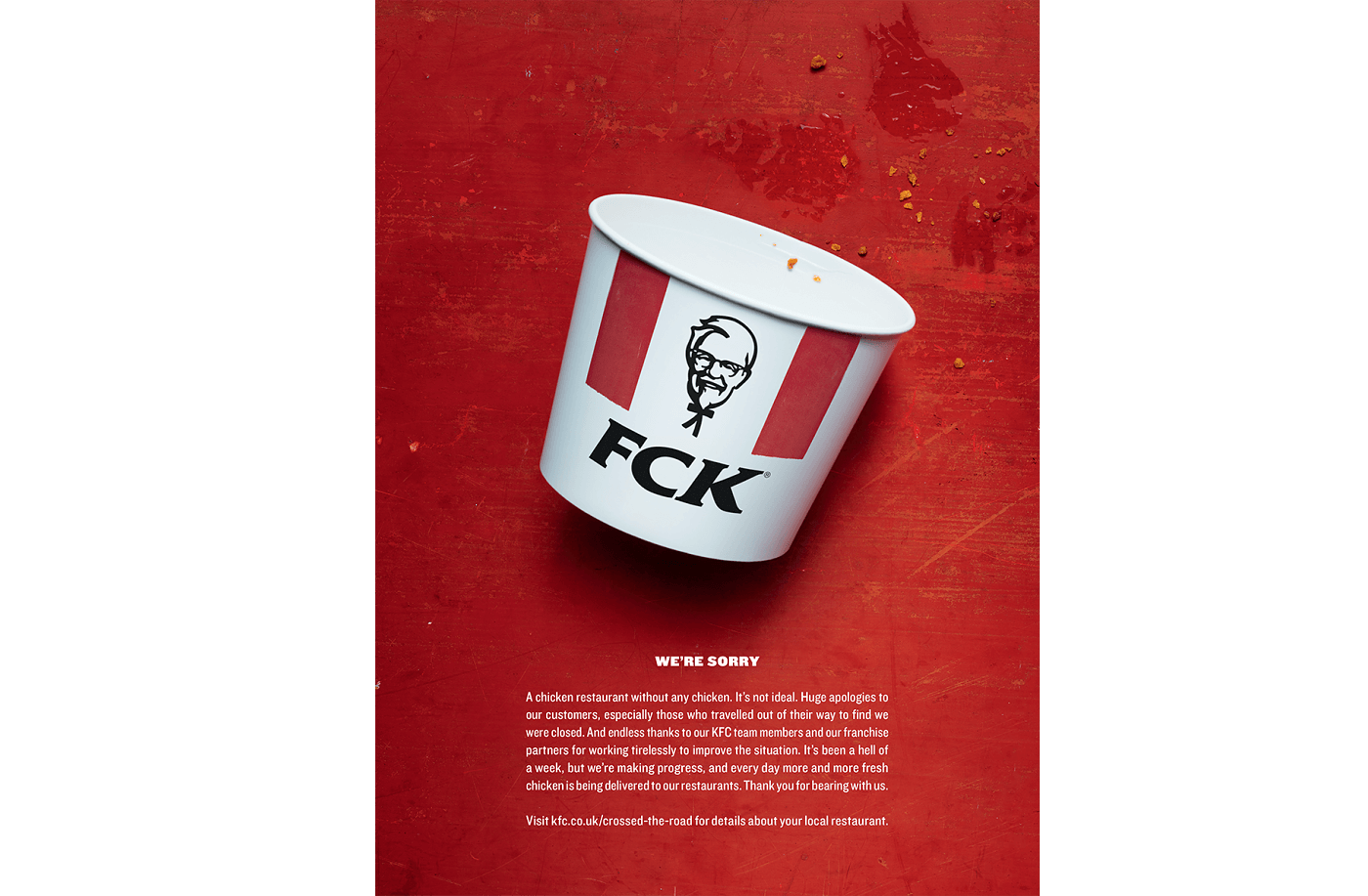 The public liked the company’s sincere recognition. According to YouGov, among those who considered buying from KFC, the brand’s valuation fell from 57 to 49 in February 2018, but soon recovered to 51. This is largely due to the apology.

The main goal of the We’re Sorry campaign was not creativity at all. But at Cannes Lions, she got noticed: in 2018, KFC and Mother received the Golden Lion in the print ad category.

Comfortable memories of the past make you feel better, especially if the present is intimidating and the future is uncertain. Companies use nostalgia to position their products in the marketplace to differentiate themselves from competitors, thereby creating emotional brand attachment.

Lego’s marketing strategy is nostalgia in action. Product design has remained unchanged for over 80 years. The brand constantly re-releases the kits that consumers love in an updated format.

For example, Han Solo’s super-fast ship from Star Wars Lego Millenium Falcon has been released 10 times since 2000. The last relaunch in 2018 was timed to coincide with the premiere of the ninth episode of the saga – Star Wars: Skywalker. Sunrise”. While the core product remains the same, the brand syncs with younger audiences while maintaining relevance to older consumers.

Millennials will gladly buy a toy from their childhood, associating the construction set with pleasant memories. In addition, they can influence the choice of their own children. This is confirmed by a study conducted in Poland in 2019.

Lego products appeared on the Polish market in the late 1990s. That is, millennials were the first generation of post-communist Poland to be able to play with colored bricks. According to the survey, Lego products not only evoked childhood memories in respondents – 71% of respondents said they wanted to buy a set they once dreamed of. Lego literally sells the past to people.

Nostalgic marketing is successful only when the brand keeps its finger on the pulse of modern pop culture.

Avi Dan, CEO of Avidan Strategies, a US consulting company, told Forbes about a potential trap of nostalgia: it can lead consumers to believe that a brand or product is out of date. To stay relevant, companies need to balance the past and the future, and adapt to the buyer’s mood.

By the way, there are periods when nostalgic feelings are especially strong – for example, at Christmas.

Things that we have created ourselves, we like more, even if they are not perfect. This is how the IKEA effect works – a cognitive distortion that causes the consumer to attach more importance to the products they are involved in.

In 2011, Michael Norton of Harvard Business School, along with colleagues from Yale and Duke University, decided to find out how people evaluate a thing that they have partially created on their own. Scientists conducted a series of experiments – and this is what they found:

Because of the IKEA effect, consumers are willing to spend more on experiences that require extra effort. This not only increases loyalty, but also removes the costs of factory assembly from the brand.

Norton and colleagues also found that the IKEA effect disappears if the creation process is not completed or is interrupted. Therefore, it is important that the client is able to finish what he started. The effect got its name from the Swedish furniture brand for a reason. The instructions that come with IKEA products are designed in a very accessible and consistent manner. 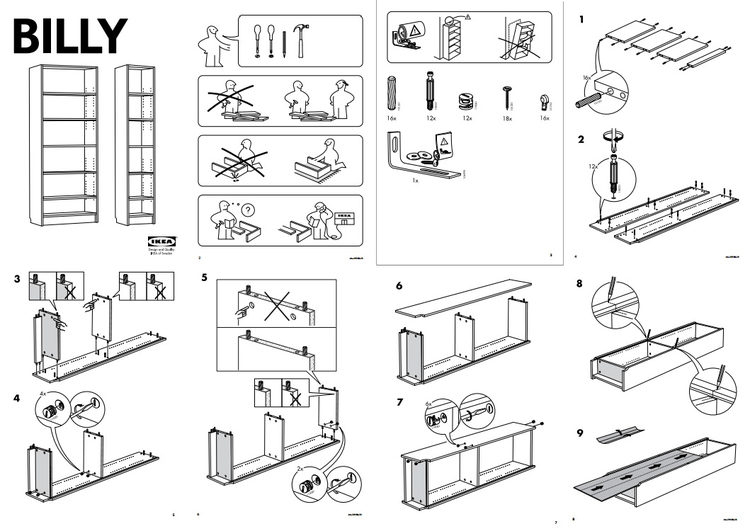 The IKEA effect is applicable in other areas as well. For example, Nike offers its customers to design their own footwear and sportswear. Nike By You allows the client to participate in the creative process, from choosing a model to customizing the color and design of elements using interactive 3D rendering.

Nike By You (until 2019 – NikeID) was originally launched in 1999 via the website. Today, brand customers can create custom designs not only in the online store, but also in offline studios, as well as through a mobile application.

In addition, the IKEA effect explains the increasing popularity of cooking sets. They include prepackaged foods and a recipe for the customer to prepare the dish on their own.

These set delivery services eliminate the hassle of menu planning and shopping, while still allowing customers to eat healthier meals. According to a report from Grand View Research, in 2020 the global market for grocery kits was $ 10.26 billion. It is expected to grow by an average of 13% annually by 2028.