“Magic shotgun” against coronavirus: scientists have found a means to prevent Covid-19 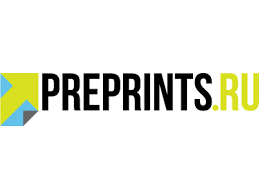 HOW DOES IT WORK?

When the pandemic began its triumphant march across the planet, scientists first feverishly began to check whether it is possible to mobilize to fight Sars-Cov-2 drugs already in the arsenal. Since the development of a fundamentally new drug is a long process and can take years. At various times, hopes were pinned either on the antimalarial drug hydroxylchloroquine, then on ritonavir, which was created for the treatment of HIV, then on something else … However, WHO had to admit that so far none of these drugs has justified the advances given to him. p>

Nevertheless, work on the effectiveness of already known drugs against COVID-19 continues, and in Russia they talk about good prospects for the drug aprotinin. It has been used in medical practice for over 50 years and was initially used in surgery for operations on the heart, pancreas, and other complex surgical procedures. Aprotinin has established itself as an effective coagulant that can reduce blood loss during surgery. However, it has recently been found to have a number of other beneficial properties.

– Why is aprotinin interesting? You see, there are selective drugs that target only a specific receptor or protein, explains Professor Alexander Ivashchenko, founder and scientific director of ChemRar. – Such highly targeted drugs are called “magic bullets.” And there are drugs that act on multiple receptors. Here aprotinin is just such a drug and, depending on the situation, it can be used to influence different purposes. Such drugs are called “magic shotgun”. Apart from surgery, aprotinin was not actively used anywhere else. But in the 90s, publications appeared where it was shown that the drug is active in the treatment of various types of influenza. Based on these unusual, but little-studied properties, we took aprotinin to try to treat COVID-19 with it.

Aprotinin may be effective for treating covid because it is an inhibitor of cellular proteases. What does this mean when translated from medical into understandable Russian? In order to cause an infection, any virus, including the Sars-Cov-2 virus, must penetrate into a healthy cell. To do this, the virus needs to be modified, roughly speaking, to cut off some parts from itself. The role of such “scissors” is performed by special enzymes – proteases. So aprotinin plays the role of a blocker of these “scissors”. And without the “scissors” the virus will not enter the cell, which means it will not be able to multiply and will be destroyed in the intercellular space. This ability of aprotinin to protect healthy human cells was confirmed in the course of joint work of a group of research scientists, ChemRar and the Gamaleya Research Center for Epidemiology and Microbiology.

In addition, studies have shown that the drug can be used at different stages of the fight against coronavirus: from prevention to treatment of Covid-19. It is in this “accuracy of fire”, according to the developers, that the property of the “magic shotgun” lies.

What the tests showed in the “red zone”

– We need to start with an interesting experiment that we conducted in the Novosibirsk “Vector” on animal models, – says Vladimir Loginov, one of the initiators of the project, currently – General Director of JSC “Special Economic Zones” . – First, the hamsters were injected with a strong solution of aprotinin and then infected with the virus. After a while, we saw that Sars-Cov-2 did not develop in any of the animals. So we realized that aprotinin can be used to prevent Sars-Cov-2. Further, in Perviy Meda (Sechenov Medical University), two studies were carried out in parallel. In the first case, the effectiveness of intravenous injections in the treatment of critically ill patients was studied. These were 23 elderly patients, all of them had already developed pneumonia and many concomitant diseases were noted. As a result, everyone recovered, not a single person got on mechanical ventilation. At the same time, the preventive effect was studied on doctors and nurses who worked in the “red zone” for 3 months. The medical staff washed the nose and throat with aprotinin in the form of a spray twice a day when entering and exiting the “red zone”. For all three months, out of 32 doctors, only two workers fell ill (the incidence was 6.7%), and their coronavirus was asymptomatic.

Considering that the average infection rate of medical staff can reach 29%, this is a good result. However, the drug has been studied in small groups, is it possible to draw far-reaching conclusions on this basis?

– Alexander Vasilyevich, skeptics will tell you that 23 people is a very small sample, and all the positive effects of aprotinin can be explained by this very circumstance. What is your answer to this? – I ask Professor Alexander

“As a researcher, I know that any successful project always starts small,” says Ivaschenko. – First, we study the effect on cells in test tubes. The next step is animals. Then a security check in public. Further, the selection of the dose and verification of the effectiveness. Then a clinical study on a large group of volunteers and – registration. We consistently go through all these points step by step and have not stumbled anywhere. Unless they did not do it, because it has already been proven by 50 years of experience. Tests in First Honey on groups of several dozen people satisfied me 100 percent – I see that aprotinin works as we expected. Now we are boldly going into clinical trials: within a couple of weeks we will submit an application to the Ministry of Health for testing aprotinin as a prophylactic agent. In another two weeks we will apply for the combined treatment.

– What path should the medicine take to get into the treatment protocol and recommendations of the Ministry of Health?

– Now, due to the pandemic, there is an accelerated method of reviewing documents, I expect that by the end of November we will receive permission from the Ministry of Health to conduct clinical trials. The clinic is carried out quite quickly: in 10 days you can conduct the research itself, then there is a period of observation, this is another 2 weeks: we will see if the virus will appear again, are there any complications? In reality, the clinic can be done in a month and apply for registration. So, in principle, we can go to patients with an effective medicine at the end of December, if everything goes well. 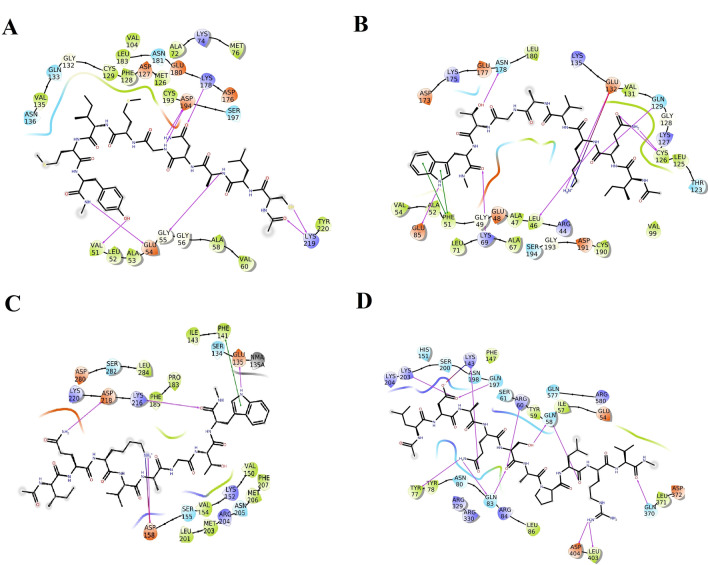 How much will the treatment cost

How are the companies that could give aprotinin a second birth going to commercialize their efforts? After all, the drug is not new. According to Alexander Ivashchenko, you can earn something here by producing ready-made forms of use – sprays, droppers (when administered intravenously, aprotinin needs to be accompanied by other drugs) and drug combinations. For example, the combination of aprotinin and avifavir (this is also the development of ChemRar) gave an impressive result in clinical conditions: usually the virus disappears in patients after 2 weeks, or even after a month, but this couple not only killed the virus in the body in 3-5 days in all patients, but also prevented the formation of small blood clots, the development of the inflammatory process and radically improved the condition of patients hospitalized with covid.

– We put special emphasis on the production of sprays for the prevention of coronavirus, – Vladimir Loginov clarifies. – According to preliminary calculations, the price of the drug will be in the range of 350-550 rubles, depending on the dosage and form of release. A monthly course of inhalation agents will cost about the same. In principle, an inexpensive, affordable drug is obtained.

– Why is prevention more important to you than treatment? Isn’t there a working medicine yet?

– Aprotinin for the treatment of critically ill patients can already be used by the decision of the ethical committees of clinical hospitals. It is now more important to reduce the increase in morbidity. The main means of fighting a pandemic is a vaccine. But she may have disadvantages. We know this from the example of the influenza vaccine, when its effectiveness largely depends on the accuracy of the prognosis of circulating strains. In addition, the virus can mutate and then a new vaccine must be made for each new strain. Prophylactic sprays are an adjunct to vaccinations, a more sustainable solution. Because the mechanism of penetration of the virus into the cell (namely, it is blocked by aprotinin), most likely, is not subject to mutation. Therefore, in the midst of a pandemic, along with vaccinations, it will be enough to spray the nose and throat twice (before and after visiting the risk zone), as did the medical workers in Sechenovka, and you will not let the virus infect you.