“Make it clear that your task is not to break, but to improve” 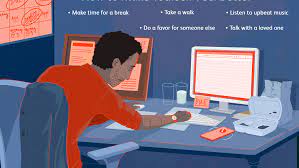 Method 1: Be confident at the first meeting with the team

A leadership survey was conducted by the CCL organization, which helps Fortune 1000 executives upgrade their skills. 28% of the participants said that their leaders are abusing their position. But, according to the former vice president of human resources at Google Laszlo Bock, an effective manager is not the one who puts pressure on employees with authority, but the one who earns the favor of the team.

How to gain credibility in the new team, we figured out with Alexandra Alkhimovich – a lecturer of the People Management course and a top manager with 10 years of experience (Luxoft).

A series of experiments conducted by psychologists from Princeton University showed that 1/10 of a second is enough to form an opinion about a person. The first impression will help to make partners and allies in the team. Here are some tips for getting to know the team:

# 1. Smile a little – it will add intelligence to your team. In 2014, researchers from Charles University in Prague asked participants to rate the personality traits and intelligence of 80 students from their portraits. Those who smiled in the photo scored higher than those with neutral or frowning expressions.

# 2. Maintain eye contact with your audience. This is a sign of good parenting and a way to look smarter. This conclusion was made by scientists from Loyola University after conducting an experiment with 182 students.

# 3. Avoid low power poses – those that lower your confidence. Harvard Business School professor Amy Cuddy determined that it is worth refraining from such positions: arms crossed over chest; one arm across the body in an attempt to “hug” oneself; hands are hidden between the knees in a sitting position.

Alexandra: “If the team is small, arrange meetings with each employee separately, if large, arrange them with team leaders, project managers or heads of structural divisions.

Such conversations will help to better understand each member of the team, their strengths and weaknesses, and also determine what tasks can be delegated to a particular employee.

To win over the interlocutor:

# 1. Explain the purpose of the meeting.

# 2. Make it clear that your goal is not to break, but to improve.

# 3. Ask what employees want to do beyond basic work issues. Don’t make plans for 10 years ahead – just specify what the colleague is doing now and what responsibilities he would like to take on. In the book “Work Drives!” here is an example of the Google “20%” rule: each employee can spend 20% of their time on personal projects, provided they can potentially benefit the company.

# 4. Ask the employee to tell about himself. You can offer to talk about hobbies, family – during such a conversation there is a chance to “reveal” the opponent and find common ground. ”

Method 3: Build social authority if you don’t have enough expert yet

Young professionals can get into a team where all colleagues are much older. The Wall Street Journal published a study that in the US, employees aged 65+ are increasingly continuing to work even after retirement.

If you find yourself in such a team, and you lack expert authority, seek social recognition. Important: Each generation has strengths and weaknesses – a leader needs to look at them and understand how to properly use the advantages. 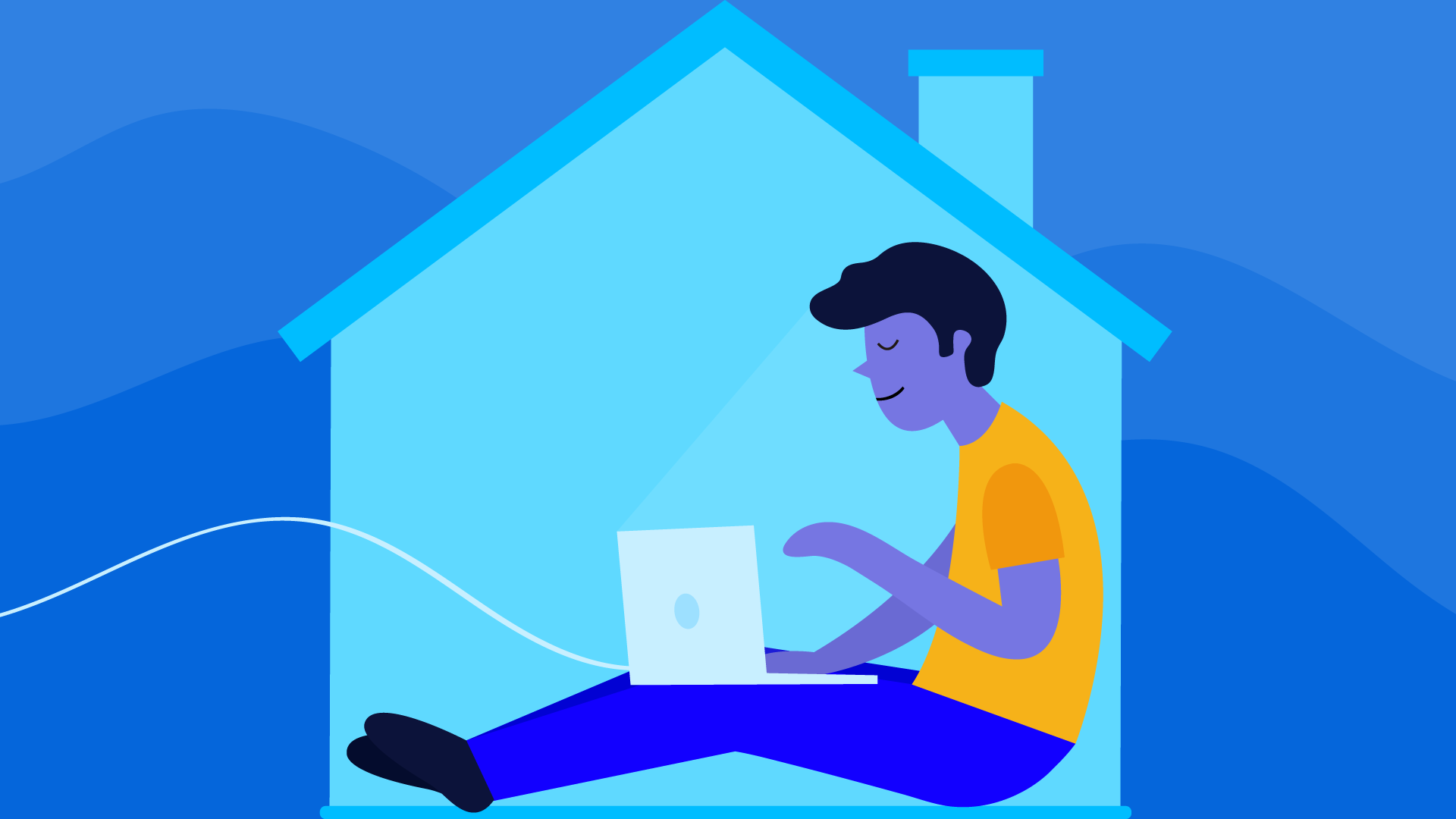 For example, baby boomers, people aged 60–77, are not fans of speed and multitasking, unlike representatives of generations X and Y. But “boomers” have increased stress resistance and readiness for teamwork.

Alexandra: “When I came as an HR specialist to a dairy production facility, there were about 900 employees. The company was founded back in the 1940s. My task was to rebuild the HR function: to introduce personnel management processes, which the organization never had – everything was limited to the design of work books.

Leaders 2–2.5 times older than me did not understand what HR is and why there is a junior employee in a team who tells how to work with a team. Then I arranged separate meetings with each leader. My task was to understand what are the “pains” associated with personnel and work processes.

Most of the problems were in the warehouse: poor working conditions, lack of changing rooms and a canteen. I decided that I would start rebuilding processes there: I would organize a dining room and a changing room for my colleagues. Everything took 3 weeks, after which the employees underwent a certain transformation: they began to perceive me in the team. ”

Leaders often devote time not to team problems, but to finance, marketing, sales, operations. There are two reasons for this: teamwork is difficult to measure and difficult to achieve. Meditation is a secret weapon. If you want to be a better and more successful leader, cultivate meditation for better leadership as a daily practice.

American author of 6 best-selling books, CEO of the consulting company The Table Group Patrick Lencioni has developed the tool “5 Team Vices”. He helps the team to diagnose and improve the efficiency of collaboration.

Ask staff to fill out the questionnaire and openly discuss the discrepancy in the responses. Use a 3-point system to rate how each statement fits your team:

# 1. Employees speak openly about any questions or concerns.

# 3. People know what their colleagues are working on and how they are contributing to achieving business goals.

# 4. Employees apologize if they hurt someone or worsen teamwork.

# 5. They are willing to sacrifice something (bonus, bonuses, weekends) for common goals.

# 8. After the meeting, people are confident that colleagues support the decisions made and are ready to implement them, even if they did not agree with them at first.

# 11. Employees do their best so as not to let their colleagues down.

# 12. Team members know the details of each other’s personal lives and can discuss them.

# 14. Employees monitor the implementation of plans and the quality of each other’s work.

# 15. People don’t brag about their accomplishments, but acknowledge the successes of their colleagues.

Processing the results: combine the responses as shown in the table:

Important: Regardless of the results, each team must constantly work – without this, even the best teams are prone to problems.

Alexandra: “Patrick Lencioni divides the difficulty of teams into 5 blocks:

Each of them degrades the team’s performance and may lead to the next. After joining a new team, it is important for a manager to understand how “the body is healthy” and to think over a strategy for eliminating problems.

It is customary for us to talk about successes and it is not customary to talk about difficulties. After all, traditionally the boss “does not make mistakes.” This is a misperception of the modern manager and leader. ”

Alexandra: “For example, a RACI matrix can be used to assign roles and manage responsibilities. It allows you to clearly lay out the functions in the project. ”

By optimizing work processes, you will increase your authority in the team.

The RACI abbreviation is broken down into 4 roles:

Responsible – responsible for the execution of work.

Accountable – accountable; this position can only be occupied by one person on one task.

Consulted – An employee or group that is being consulted on an issue and whose opinion should be considered.

Informed – Colleagues who are informed about progress. 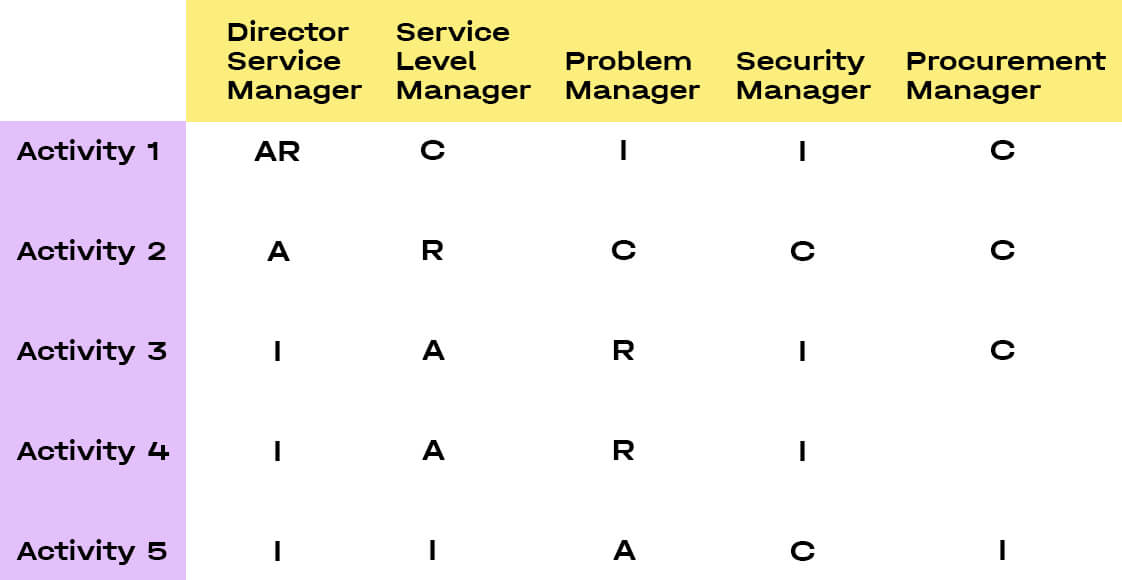 The header of the table displays a list of functional roles responsible for a task or decision makers. Items of Activity 1-5 are functions that are distributed between the above roles.

When constructing a matrix:

# 1. Determine the list of required processes for the task at hand.

# 3. Host a meeting and assign RACI letters to specific roles.

# 4. Identify inconsistencies: for example, too many in charge.

# 5. Describe your spreadsheet and collect feedback.

Analyze the results. You can conduct an assessment by answering the following questions:

Alexandra: “To organize your work, also use task trackers and visual boards. By opening access to them, you will increase your authority, as the process will be clear, transparent and comfortable. ”

Method 6: If the team already has an informal leader – make him your advisor

Aleksandra: “ An informal leader is an employee who has a strong influence on colleagues, but is not a leader. The role of such people in a team is twofold: on the one hand, they can provide support to their superiors. On the other hand, to lead the opposition and interfere with the work.

The informal leader can be positive and negative hero. In the first case, it will be easy for you to build a relationship with him: make him your advisor, give interesting tasks where he can realize himself. A person with high potential should be promoted to other management jobs.

If this is a negative character, analyze what is the essence of the negative and what is it aimed at: at you, at the team, at the company? These leaders need to be involved in the tasks they like, but not be left unattended. They need to try to win over to their side and make it clear that change can be achieved without confrontation.

It is important for a leader to learn from informal leaders: to analyze what they do better, why people follow them and what practices can be borrowed to strengthen authority in the team. ”