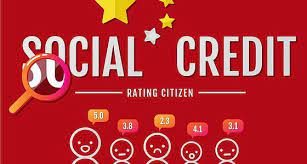 The creation of any social rating systems that seek to assess

The reliability of citizens based on their behavior or personality should also be prohibited.Parliament also called for a ban on the use of private face recognition databases, such as the artificial intelligence system of the American startup Clearview (which is already used by police in certain European countries), and outlawing any crime prediction systems. based on behavioral data.

In the resolution adopted by the European Parliament by a majority vote, in the part on remote biometric observation, the following appeal to the European Commission is contained: 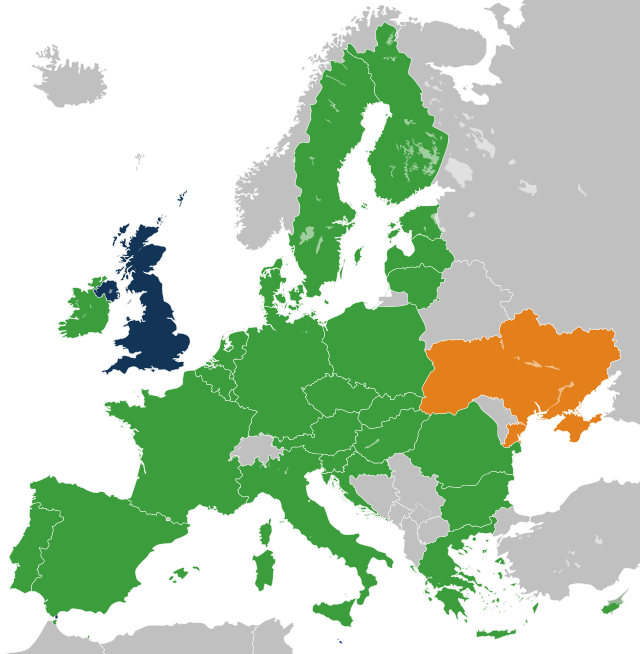 The resolution also aims to combat algorithmic bias and calls for strong human operator oversight of algorithms to prevent discrimination by AI, especially in law enforcement and border crossing contexts.

Stating that entities controlled by AI systems should have access to legal remedies.

The resolution implies that in order to ensure respect for fundamental human rights, algorithms using AI-based identification systems, which often misidentify ethnic minorities, LGBTI people, the elderly and women, must be transparent, traceable and sufficiently documented.

The parliamentary resolution also calls for the introduction of a ban on AI assistants in making judicial decisions – attempts to introduce such algorithms in the criminal justice system (primarily when making decisions on the early release of convicts) have revealed numerous facts of discrimination against ethnic minorities by AI.

The European Parliament has also called on EU government agencies to use open source software wherever possible.

Commenting on the adoption of the resolution, the speaker Petar Vitanov said: “Basic rights are unconditional. For the first time, we are calling for a moratorium on the deployment of face recognition systems for law enforcement purposes, as this technology has proven ineffective and often leads to discriminatory results. We strongly oppose AI predictive policing, and we strongly oppose any biometric processing that leads to mass surveillance. This is a huge victory for all citizens of Europe. ”