Ability to say no

Anton and Pavel, have been friends for a long time. There were never any disagreements and quarrels between them, and although they lived in different quarters of the city, they tried, whenever possible, to meet from time to time. Once they met in a cafe, and Anton turned to Pavel with an unusual request: to lend him a car for a business trip.

Oddly enough, many do not know how to say no. There are three elements to saying no, and each of them is very important. 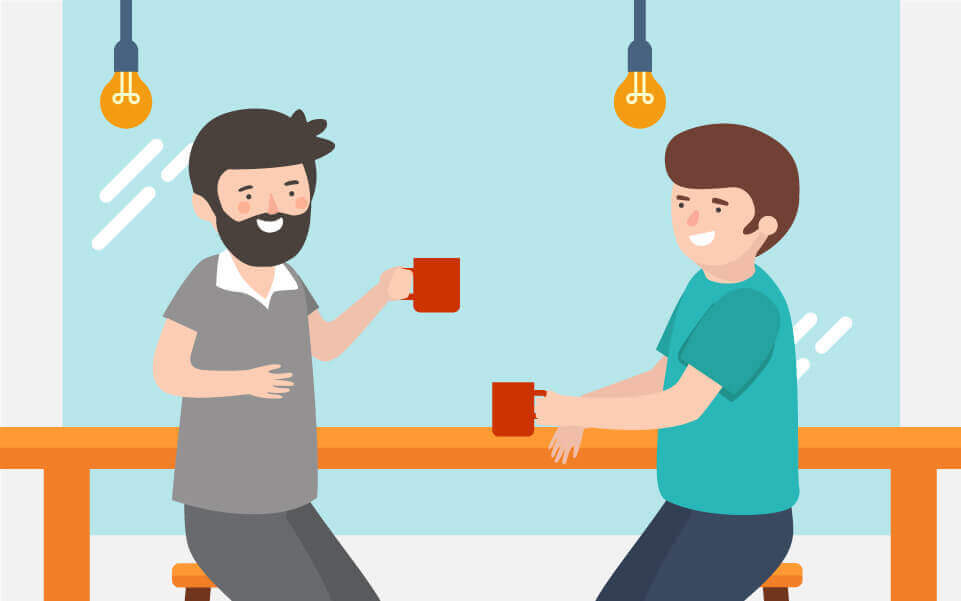 First: be able to pronounce the word “no”. It would seem like a simple word consisting of three letters. Of course, this does not mean that you have to say it every time. You can say: “I can’t”, or “it won’t work,” “another time,” and so on. But the ability to say “no”, namely a firm “no” in situations where it needs to be done, is an important art.

Anton continued to “put pressure” on his comrade, arguing his arguments with old friendship and many years of mutual assistance. He promised that he would treat the car very carefully, and in the event of a malfunction, he would repair the damage himself. In short, he will take care of transport and be careful on the road.

If the opponent uses pressure, you need to show persistence. The essence of all pressure is to take away the hope that this will be done.

Paul stood his ground. He knew for sure: the road is the road, and no one is immune from accidents. Knowing Anton’s addiction to fast driving, he did not want to lose both his friend and the car.

– Explain why you can’t lend me your car?

The second element of art is the ability to say “no” and not explain why “no”. An explanation is a kind of “invitation to discussion.” But this does not mean that you should never explain the reason for the refusal. This should be done in situations where there is a struggle, especially with a person who is not very correct. In matters of cooperation, for example, in considering a business proposal, you can explain why “no”. In a conversation with a child, you also need to explain why “no”. But you must definitely master the art of pronouncing this word and not explaining anything.

Paul felt that the situation was heating up. It was necessary to find a way out. The decision came unexpectedly:

– Look, I have contacts for a great car rental shop. What if you rent a car? I’m willing to lend you money. You will return it when you can.

– Really? Yes, it suits me. Thank you for getting into position!

The third element of art: do not worry that you have not explained why “no” and be able to change your role in this situation. The position is changing: you said “no”, now you move to another role, fix it and demonstrate your powers in a new way.

In this situation, Paul was able to move from one role to the other: not to act as a person who can lend his car, but to resolve the issue by lending a friend to rent a car.

Anton and Pavel sat in the cafe for a long time: they talked, shared the latest news and plans for the future. Despite the precedent, they were able to find a way out of this situation and remain friends.