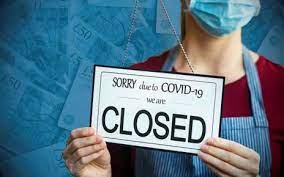 Humanity has never faced such a serious collective challenge as climate change.

Net global greenhouse gas (GHG) emissions must be reduced to near zero over the next three decades to give us even a chance to keep temperatures within 2 degrees Celsius of pre-industrial levels. The further we exceed this threshold, the more likely we are to face truly catastrophic scenarios. As the United States has once again joined the Paris Climate Agreement, it is time for the world to tackle these landmark issues again.

Thus, Bill Gates’ voice is a welcome addition to this effort. In his new book Avoiding Climate Disaster: The Solutions We Have and the Breakthroughs We Need, Gates argues that we need to experiment more with new ideas and technological innovation if we are to break this deadlock. But its pursuit of solar geoengineering is a step in the wrong direction because it could undermine the incentives needed to tackle climate change.

The idea behind solar geoengineering is simple: if we can’t limit the amount of greenhouse gases in the atmosphere, perhaps we can block sunlight that generates heat, for example by creating a reflective coating. Volcanic eruptions do this naturally. After the eruption of Mount Pinatubo in the Philippines in 1991, large amounts of sulfuric acid and dust settled in the stratosphere, temporarily reducing the amount of sunlight the Earth received. Over the next three years, temperatures dropped by about 0.5 ° Celsius globally and 0.6 ° Celsius in the northern hemisphere.

Many brilliant minds are now working on solar geoengineering projects. For example, scientists at Harvard University proposed using calcium carbonate dust rather than toxic sulfate aerosols in an experiment on controlled stratospheric disturbances, but the general idea remains the same, and Gates himself has supported many of these technological efforts. 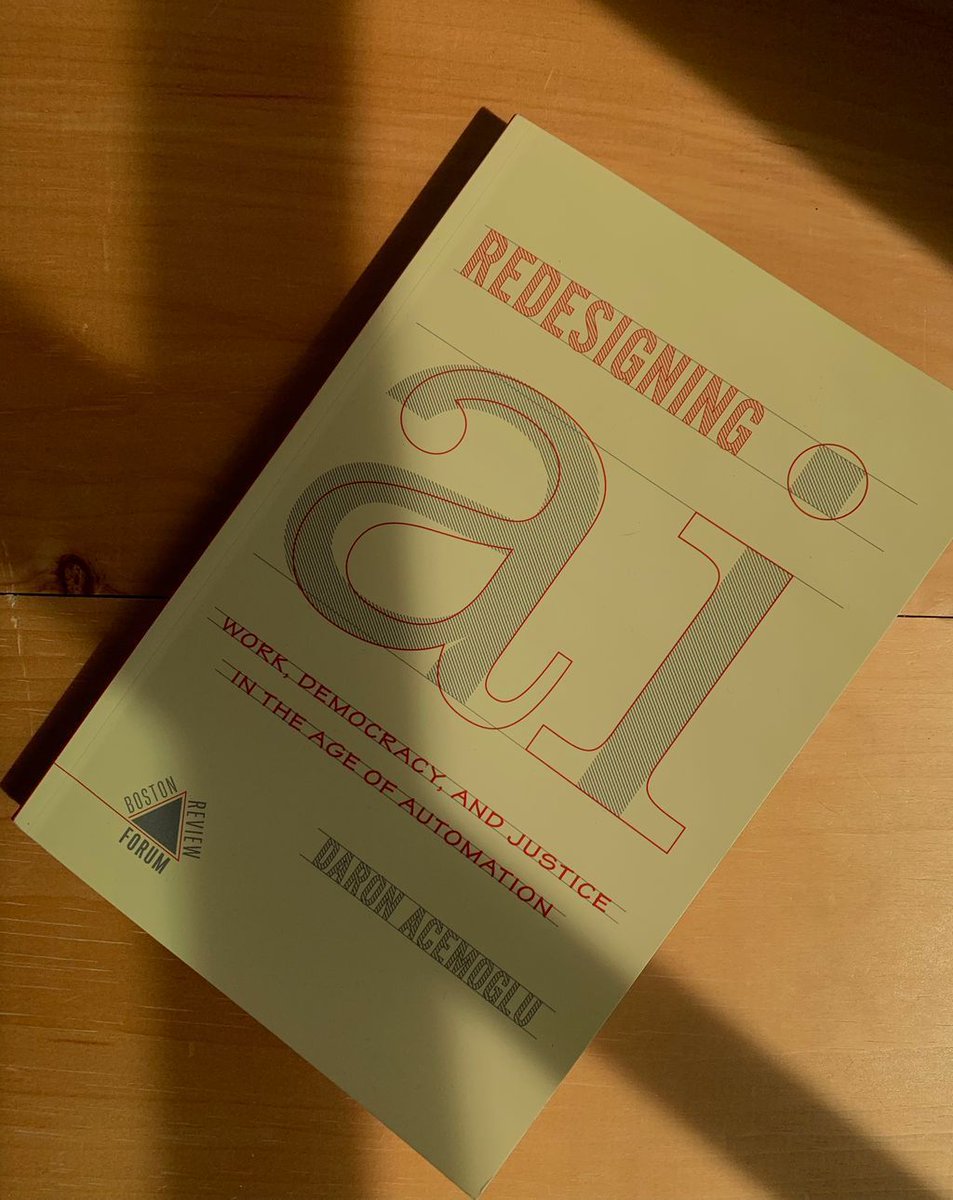 What could go wrong? First, the risks associated with solar geoengineering are as great as the potential benefits. In addition to creating climate instability, the Pinatubo eruption appears to have accelerated the depletion of the ozone layer. To have a meaningful impact on climate change, we will need to replicate the effect of this eruption on a much larger scale, leading to even greater climate variability, including dramatic drops in temperature in parts of the world. Since these effects will not be evenly distributed across countries and regions, we will also have to worry about increasing geopolitical instability.

If a proposal has great potential benefits but also huge potential costs, it makes sense to do some small experiments on its viability – which is what some of the Gates-backed businesses are doing right now. The problem is that small-scale experiments will not necessarily show the true costs, given the complexity of climate dynamics at the global level. Making a cover of cloudy dust blocking the sun can have one effect on a small scale and a completely different effect on a larger scale.

Moreover, even if geoengineering has the best goals, it has a dark side. The more we believe in its effectiveness, the more we will abandon proven solutions like carbon tax and renewable energy investments. This is what economists call “moral hazard”: once economic agents realize that they will not bear the costs of reckless behavior, reckless behavior becomes more likely. In the context of the fight against climate change, once governments know there is a way to continue to pollute the environment without making the difficult decisions necessary to prevent a disaster, they will refrain from making those decisions. Carbon taxes will decline indefinitely, support for green research will be cut, and consumers will have little incentive to reduce their own carbon footprints.

This moral hazard is not just a theoretical curiosity. For example, Gates himself suggests that even if the US could impose a carbon tax, solar and wind power would not be a sufficient solution. But this thinking could be a fatal mistake. It is easy to imagine how attractive this skepticism would sound to politicians who still rely on coal mining. But we shouldn’t discount the huge improvements in solar and wind energy profitability. And we must not ignore the progress that could be made by combining these energy sources with advances in storage technology. Moral hazard is not limited to governments. A study by Will Rafey of the University of California, Los Angeles found that the drive towards geoengineering can hinder private sector efforts to move to clean energy. Firms that have already started investing in renewable energy assume that there will be stricter climate regulations and a robust carbon tax regime in the future. However, if we question the possibility that solar geoengineering will prevent global warming, they will begin to expect less stringent regulations and taxes and will reduce investment accordingly.

Ultimately, there is no easy way out or alternative to taxes on carbon and renewables if we are to avoid a climate catastrophe. This simple conclusion is lost due to Gates’ enthusiasm for solar geoengineering. But the longer we defer carbon taxes and the large additional investment needed to expand renewable energy use, the more difficult our future climate challenges will be. Gates’ support for solar geoengineering is an expression of techno-utopianism. Technology should be part of the solution, but it won’t be the magic bullet against age-old over-carbon emissions. The problem with techno-utopianism is that instead of accepting the need for costly investments and cultivating massive decisions from multiple angles, it seeks to find quick solutions and then impose them on society. As political scientist James S. Scott has shown, this prospect has led to many social catastrophes in the twentieth century and may be repeated again in a renewed enthusiasm for geoengineering.

Already, we can see the damage of techno-utopianism in areas such as artificial intelligence, where we are promised impressive achievements, but ultimately this leads to large-scale algorithmic displacement of the workforce or pernicious discrimination. It’s also seen in healthcare, where the US spends huge sums – about 18 percent of GDP – in part because of its focus on high-tech solutions rather than investments in public health, prevention, and comprehensive health insurance.

Climate change is an even bigger problem. This is too important to be left to the discretion of those who promise too radical technological solutions.