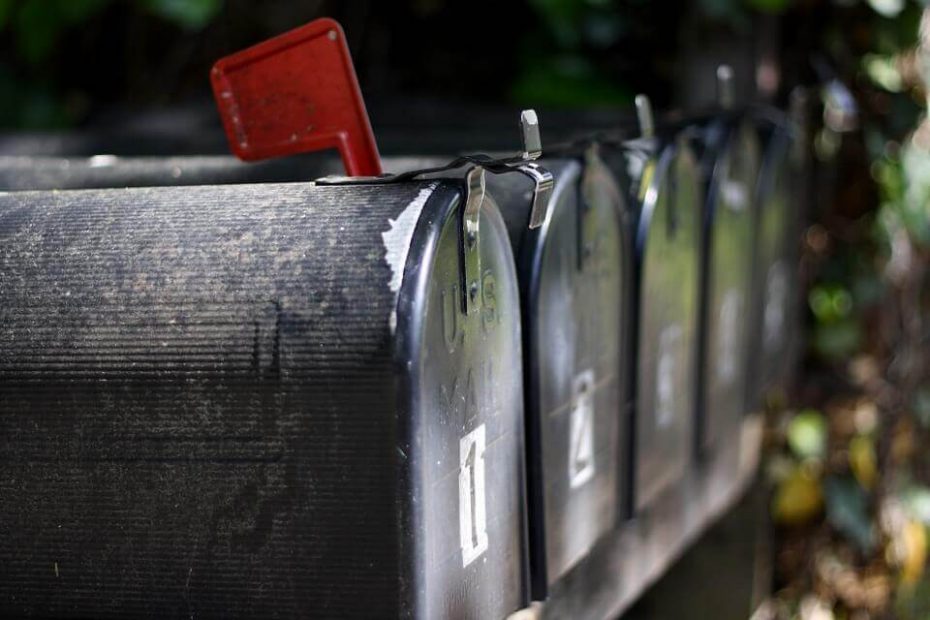 In contrast to the traditional forms of study, today there is a new, unique format of education – distance learning. It has many advantages and is found in almost every country. Mobility, freedom of choice, convenience, saving money and time – by choosing a distance learning format, you have unlimited opportunities.

One of the leading educational portals at the international level is the Premium Management Online School. The project follows modern trends in distance learning, offering high-quality materials to applicants using effective methods. The school provides students with a powerful knowledge base: personal growth trainings, personnel management techniques, webinars and author’s management courses. The directions in which e-learning is conducted will interest executives, directors and managers of companies, owners of their own business.

For the dates of the next courses, see the “Schedule” section 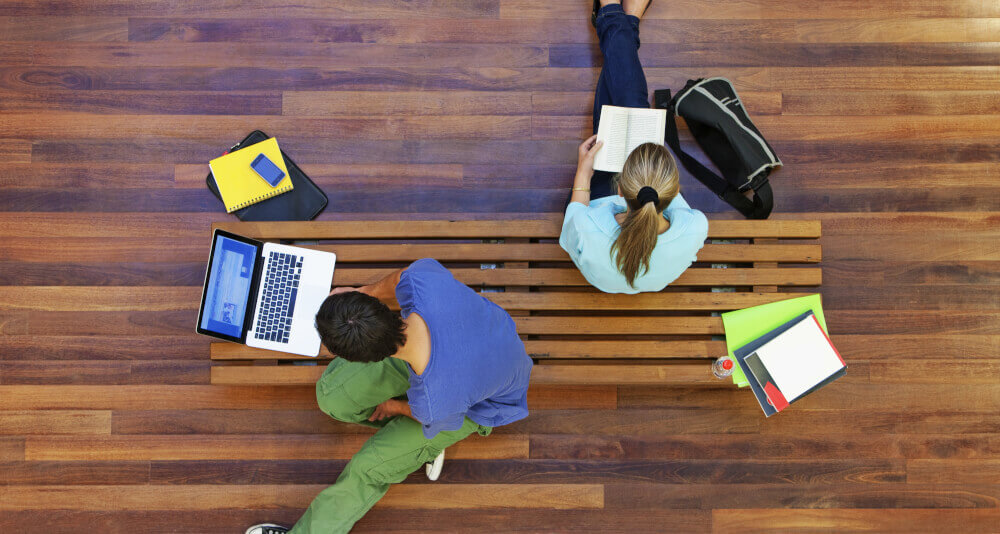 Distance education is rapidly developing these days , offers applicants convenient online learning formats. Many are interested in: how did this direction arise?

History and development of distance education

The first timid attempts to study “at a distance” appeared at the end of the 18th century in Europe, when the postal service became more stable and regular. A new direction emerged, which was named “correspondent training”. The students accepted all the educational material by mail and could correspond with the teachers. Final examinations also differed from standard methods – applicants took tests, oral and written exams to a trusted person, or sent their own theses.

Isaac Pitman became the founder of “correspondent education”. It was he who, in 1840, formed the first curriculum for students in Great Britain, allowing them to study using the mail. With the opening of the University of London in 1836, students of accredited universities were able to take open exams conducted by the institution anywhere in the world. Subsequently, this led to the formation of special colleges and schools offering distance learning, following the example of the University of London.

American schools did not lag behind their English colleagues. In the middle of the 19th century, A.E. Ticknor introduced to society an innovative model of teaching by telegraph for women. In 1892, W.R. Harper opened America’s first formal online education department at the University of Chicago.

At the beginning of the 20th century, rapid technological growth began, telephone communications appeared, which greatly simplified the introduction of remote education in various educational areas. Mass e-learning has begun, and the audience has grown several hundred times.

In 1939, a distance education center was created in France, intended for schoolchildren who, for whatever reason, cannot attend standard classes. Today it is the largest center for distance learning in the European Union.

In 1969, the first educational institution was opened in Great Britain, in which classes were conducted remotely – the Open University of Great Britain. Such an outstanding name was not chosen by chance: e-learning was available to everyone due to its low cost, and the lack of a need for daily attendance at the university attracted too busy, working applicants.

The format of e-learning is progressing rapidly today. With the development of computer technology, distance learning has become available to applicants anywhere in the world. The volume of knowledge gained through traditional training became insufficient for the further work of a specialist in his field. To improve his knowledge and improve his qualifications, he needs high-quality material from additional educational sources, which can be obtained through distance learning.

Distance learning of personnel and managers has become popular in business areas as well. Today there are a lot of educational portals that allow you to get a full-fledged business education using Internet technologies, covering a huge audience. Every modern head of the company uses innovative management technologies that allow to select high-quality personnel and build the correct line of management behavior.

The world leaders in the provision of electronic education (according to the scientific journal “Young Scientist”) today are:

Fig. 1 The level of development of distance learning in the world market

Over the years of its existence, the Open University has taken the position of the world leader in the provision of education in a distance format. Today, under his leadership, more than 400 large centers have been opened, where about 200 thousand students study. Since its inception, the University has educated 3 million people on e-learning programs.

The French Center CEND (Center national d’enseignement à distance) currently has about 8 thousand full-time and remote employees. On the basis of the center, there are 3 thousand educational courses of various directions, in which about 400 thousand applicants study.

The opening of the National Technological University in the USA (1984) formed new directions of training courses. The growing need of private business for additional education has become a prerequisite for the introduction of new programs providing e-learning for managers and personnel.

In general, the degree of demand for online education in the world market has acquired different trends. In business areas, distance learning is more popular and convenient for students. However, most school graduates who dream of getting a higher education and a bachelor’s degree prefer the form of standard education, and remotely study additional materials necessary to increase knowledge and personal growth.

Fig. 2 The level of popularity of distance education is shown in the diagram:

The rapid development of e-learning is observed in the Asian regions, China is distinguished by high rates of annual growth of training services in a remote format (about 52% growth per year). In the future, the projected decline in the progress of online learning in the leading countries. This is because the e-education market in the North American region is already dormant. The period of rapid formation and growth has passed, while the Asian regions are only gaining momentum in this direction.

Fig. 3 Dynamics of development of distance education in the world:

According to analysts’ forecasts, by 2025 the number of applicants studying in electronic form will increase to 650 million people, and the online education market on a global scale will reach 200 billion dollars. The rapid development of distance learning courses will lead to an increased demand for these programs from users. By 2025, the number of people who received education in a distance learning format will be 2.5 times higher than the number of applicants who have chosen traditional education.