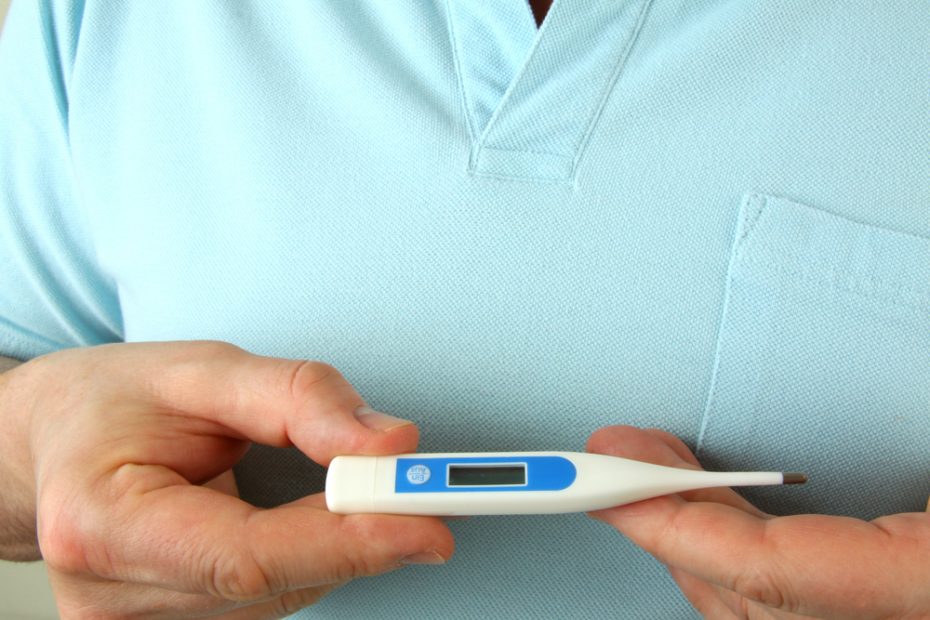 What is the normal human body temperature? Typically, it is around 37 degrees Celsius. I must say that this indicator may differ slightly for different people. According to studies, for some, the norm will be 36 degrees, and for others 37.2. Body temperature is also influenced by gender, age, level of physical activity, menstrual cycle, time of day, and food intake.

The center of thermoregulation is located in the brain – in the hypothalamus. Body temperature is also influenced by adrenal and thyroid hormones.

A significant deviation of the indicator from the norm (above 38 and below 35 degrees) indicates that not everything is in order with the body.

Our body produces heat through several mechanisms. Heat, which is the result of natural physiological and metabolic processes, is called compulsory heat production. It is enough to maintain a normal body temperature under normal conditions. When the ambient temperature drops, additional heat production is turned on. An example of this is muscle contractions, tremors. 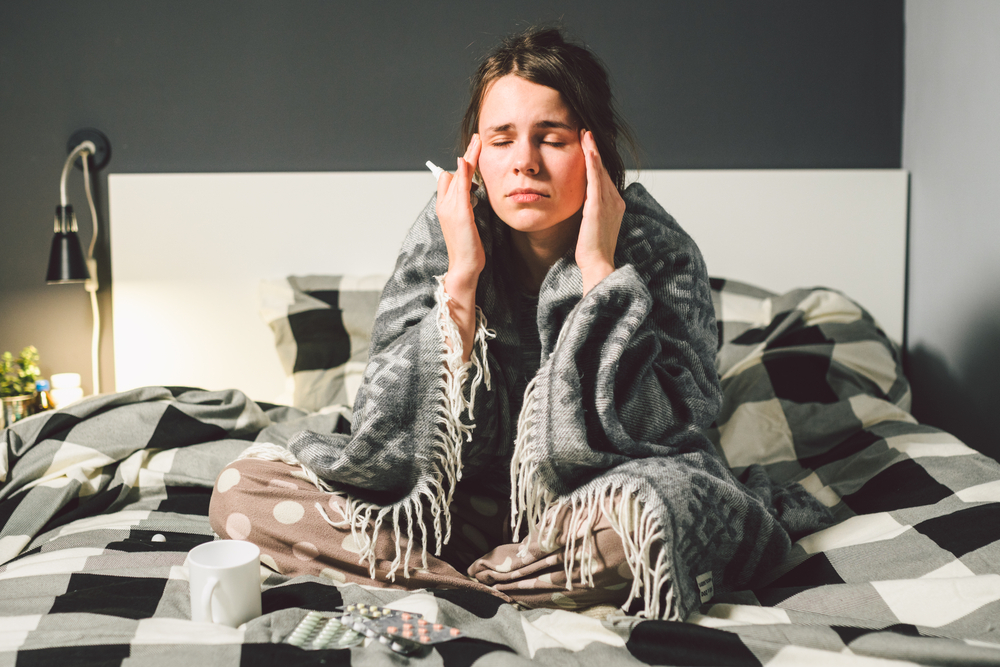 Low body temperature is called hypothermia. It ranges from mild to severe. Moderate hypothermia is considered to be 35.0 – 32.2 degrees. It is accompanied by drowsiness, rapid breathing and palpitations, chills. The average severity is 32.1-27 degrees. It is characterized by delirium, slow breathing, decreased reflexes and heart rate. A body temperature below 27 degrees is a difficult stage in which a coma occurs. Blood pressure is reduced, reflexes are absent, heart rhythms and metabolism are disturbed.

Endogenous and exogenous hypothermia are also distinguished. The first is caused by diseases and imperfect thermogenesis, the second is the effect of the external environment. 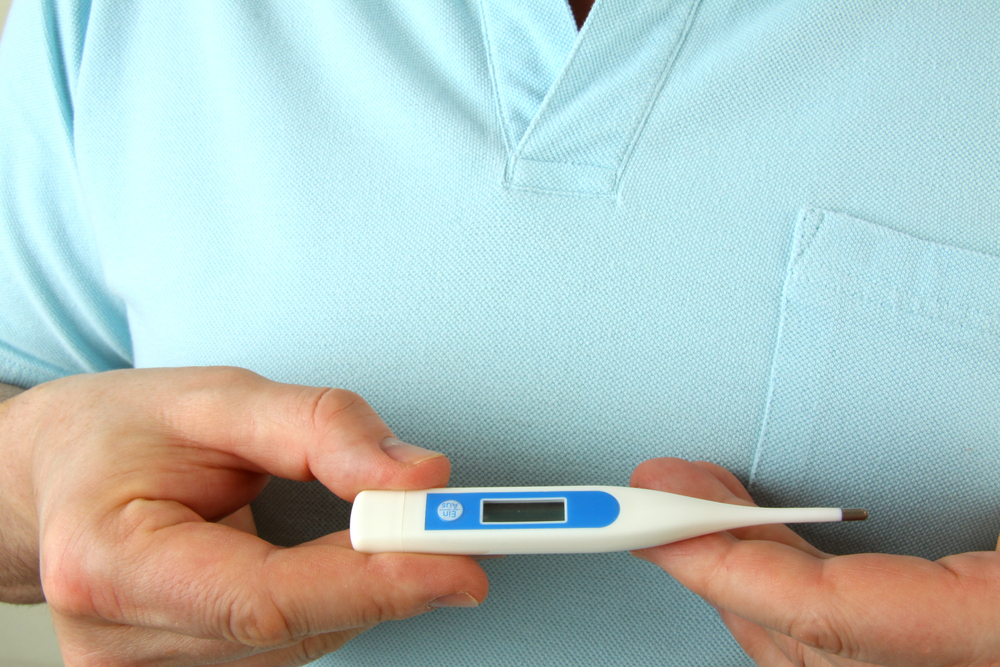 Body temperature can become critically low for various reasons. Here are the most common ones.

A comfortable air temperature for a person is from 18 to 22 degrees. In cold weather, the body’s natural ability to regulate heat is suppressed. Heat losses exceed its production. Hypothermia usually occurs gradually – the person gets worse and worse. If measures are not taken in a timely manner, hypothermia is fatal.

Here are the main symptoms:

If the person is not treated, hypothermia will cause cardiac arrest.

Hypothermia can be one of the symptoms of a disease or injury. For example, body temperature decreases with spinal cord injuries, damage to nerve fibers in muscles, lack of calcium in the body, muscular dystrophy, autoimmune diseases, hypothyroidism, hypoglycemia, anemia, liver and kidney diseases. Hypothermia occurs with multiple injuries and sepsis.

Artificially lower the patient’s body temperature during operations on the heart and blood vessels, stroke, brain and spinal cord injuries. This measure is necessary to reduce functional activity and metabolism and thus increase the resistance of organs to oxygen deficiency.

Depletion of the body

A long-term diet, when the body lacks nutrients and energy, may be accompanied by a slight decrease in body temperature – up to 34 – 35 degrees. In conditions of a limited diet, metabolism slows down. The skin becomes pale and cold.

Depletion of the body can be caused not only by diets, but also by heavy physical exertion – intense training, hard work. In addition to the low temperature, weakness, lethargy and apathy are worried. Similar symptoms are common with prolonged stress. Constant stress disrupts the body’s metabolism.

After an infectious disease, the body temperature often drops below 36 degrees. The reason is the depletion of energy reserves and a decrease in the activity of the immune system. Hypothermia in this case is accompanied by lethargy, drowsiness, and general malaise. Signs of post-viral asthenia persist throughout the recovery period after the illness.

In depressive disorders, the thermoregulation center is disrupted due to the failure of associative connections between the hemispheres and hyperactivity of the limbic system. As a result of these processes, the body loses its ability to maintain a normal temperature – it drops to about 34.5 degrees. Hypothermia persists for a long time. The skin becomes cold, a marble pattern appears on it, caused by dysfunction of the capillaries.

Side effect of taking medications

Body temperature can drop due to the side effects of a number of psychotropic drugs that depress the central nervous system. Side effects are associated with suppression of muscle tremors and a reduction in heat production. The expansion of the capillaries of the skin leads to the fact that the body is rapidly losing heat. By the way, alcohol has the same effect. It should be noted that medications provoke hypothermia only if the dosage is violated.

If the decrease in body temperature is caused by hypothermia, the victim should be placed in a warm the room, without making any sudden movements – this can cause disturbances in the heartbeat. In moderate to severe hypothermia, the person should be in a horizontal position.

Wet clothes should be replaced with dry ones. It is not allowed to put the victim of hypothermia in a hot bath or use heating devices.

If there is no way to hide in the room, the main thing is to keep the victim’s head and neck warm.

Don’t hesitate to call an ambulance. While waiting for the doctor, the victim is advised to give a warming sweet drink. Of course, if the person is conscious and able to swallow normally. The warm liquid will raise the core temperature, while the sugar will provide the body with quick energy. Alcoholic drinks for hypothermia are prohibited!

If a person is unconscious, artificial respiration is required. This measure should be continued until the victim begins to react or until medical assistance arrives.