Why do we need to hug more often

How many hugs in day we need

People around the world use hugs to express a range of emotions, from joy and affection to sympathy and sadness. During social and emotional upheavals, we seek comfort and peace of mind in mutual touch.

According to Virginia Satir, a famous American psychologist and psychotherapist, we need 4 hugs a day to survive, eight to feel good and 12 to develop and grow. While these numbers are not exact science, they do show how close physical contact a person needs.

There are many studies that prove the importance of cuddling. It is not only the number of bodily touches that matters, but also their duration. On average, it is three seconds, but a therapeutic hug should last 20 seconds or more, according to scientists. This is how long it takes for the body to produce oxytocin, the love hormone that helps to cope with anxiety and fears.

About the benefits of hugging 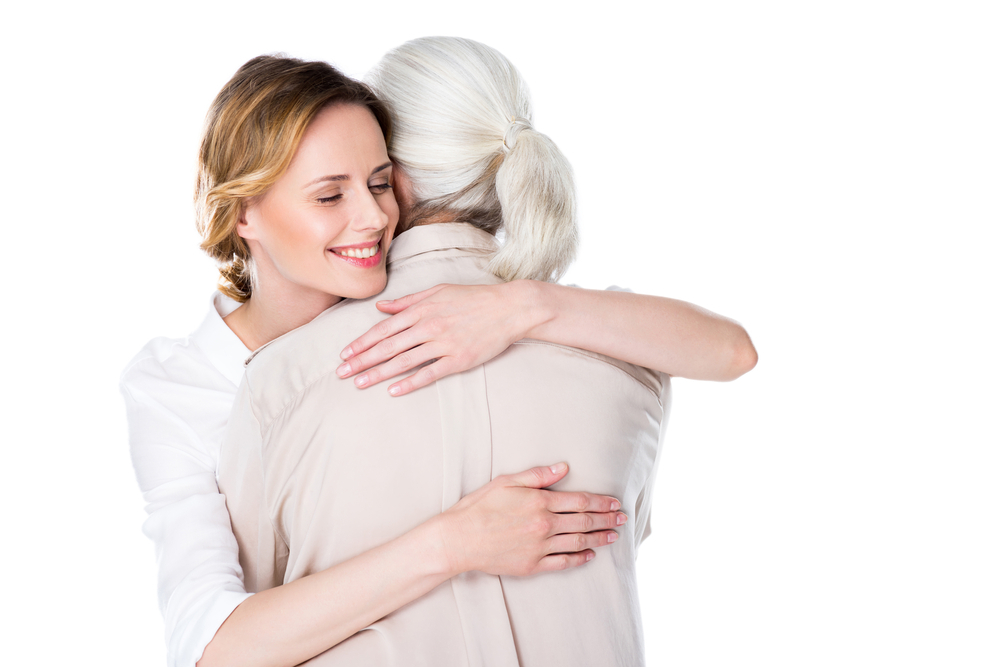 Sensory nerves are activated during physical contact and receptors in the skin. They convert mechanical stimulation into electrical and chemical signals that travel along a peripheral nerve to the spinal cord and then to the brain. Sensory pathways activate areas of the brain associated with social connection, pleasure, pain.

After activating a group of receptors called C-tactile afferents, oxytocin from the hypothalamus, a region of the brain which is part of the limbic system – the reward system. The hypothalamus is responsible for the regulation of many metabolic processes in the autonomic nervous system.

Oxytocin is known for its influence on social connections. Research shows that neurons that release this hormone are widely projected throughout the brain, including into regulatory areas associated with social interaction, fear, aggression, calmness and stress.

While most of the released Oxytocin acts on various structures that have an impact outside the brain, some of the oxytocin remains in the brain and affects behavior, mood and physiology, affecting the limbic (emotional) center, stimulating feelings of contentment, reducing anxiety / stress and strengthening social bonds. p> 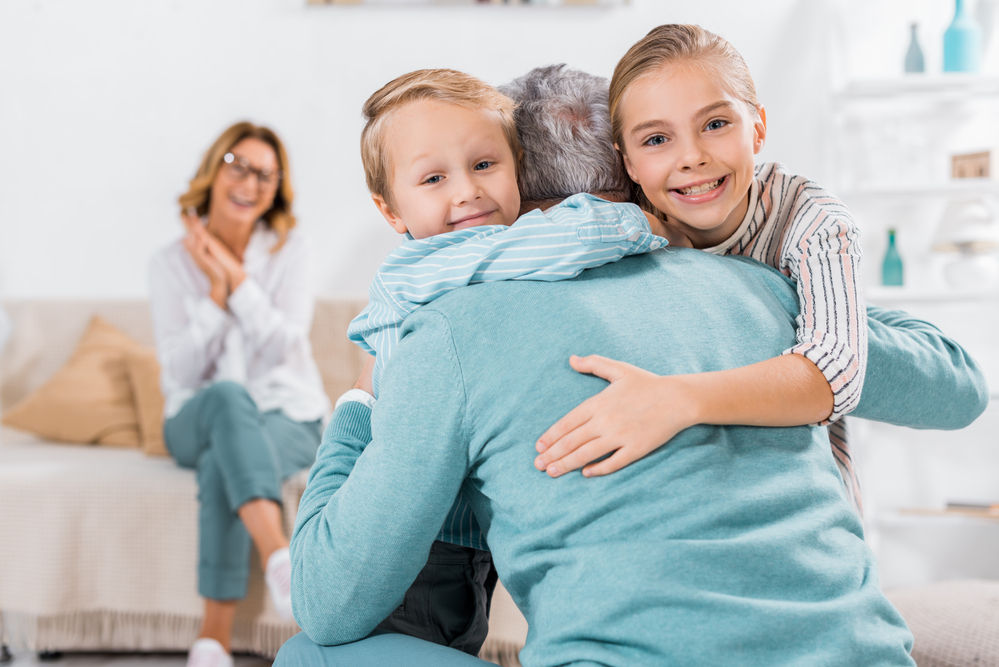 Raising oxytocin levels also strengthens the immune system. Close physical contact causes the so-called stress buffering effect, in which a person who is often hugged is less likely to get sick due to severe nervous tension.

Oxytocin acts on the pituitary gland, reducing the level of the stress hormone cortisol in the body. Along with reducing the amount of cortisol, social support through physical contact also allows a person to cope with stressful situations, rather than depleting the immune system, conserving its strength to fight disease.

In a 2015 Carnegie Mellon study, a group of healthy participants were exposed to the common cold virus. It turned out that among the participants who had social support in the form of hugs, there were fewer cases of illness due to the stress-induced buffering effect of body contact. In addition, the results showed that the patients experienced less severe symptoms of the disease when they were hugged.

While activated sensory receptors send signals to the brain, impulses are also transmitted to the vagus nerve, which helps mediate the parasympathetic response of the heart, lungs, and digestive tract. This helps lower blood pressure. Studies in laboratory animals have shown that activation of the vagus nerve increases the release of oxytocin, decreasing heart rate and cortisol levels.

After sensory neurons are activated, the brain increases the number of neurotransmitters that play a role in the formation of positive emotions associated with physical contact. For example, the neurotransmitter dopamine is responsible for motivation, goal setting, and rewarding behavior. Research shows that cuddling releases dopamine in the limbic pathways of the brain, creating feelings of pleasure and fulfillment.

Research findings also show that levels of another neurotransmitter, serotonin, are increased by activating sensory receptors, which can also improve mood.

It is thanks to the intense release of oxytocin in combination with neurotransmitters that a person feels calm, relaxation and mental comfort after close physical contact.